Walking in the Fukushima Exclusion Zone 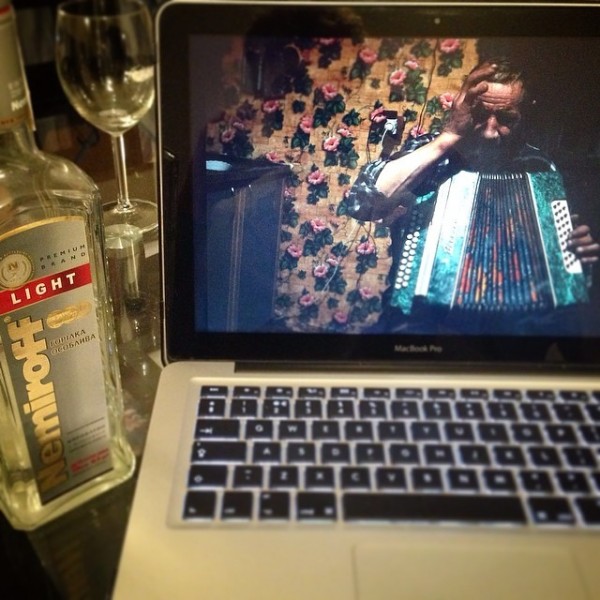