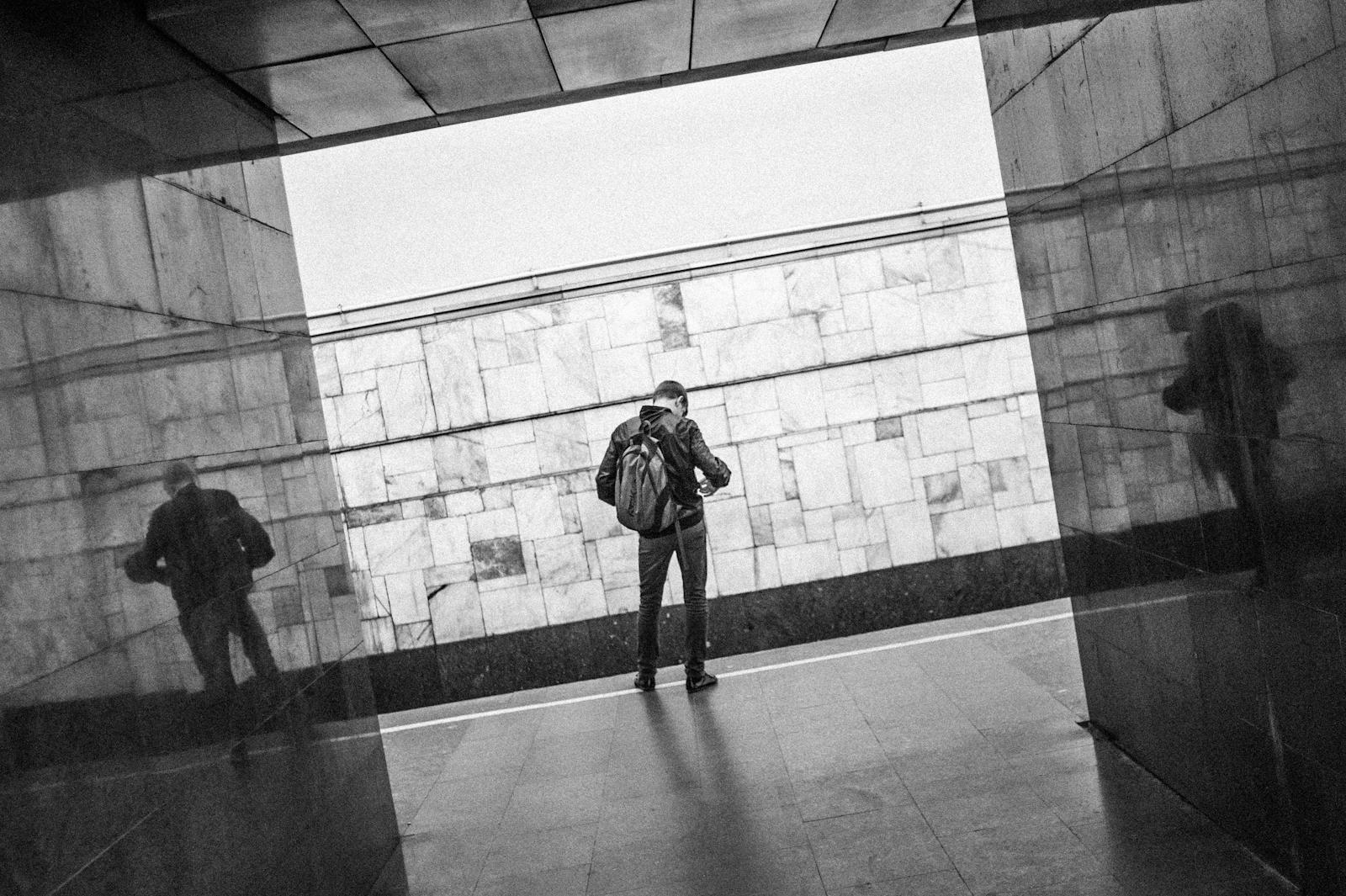 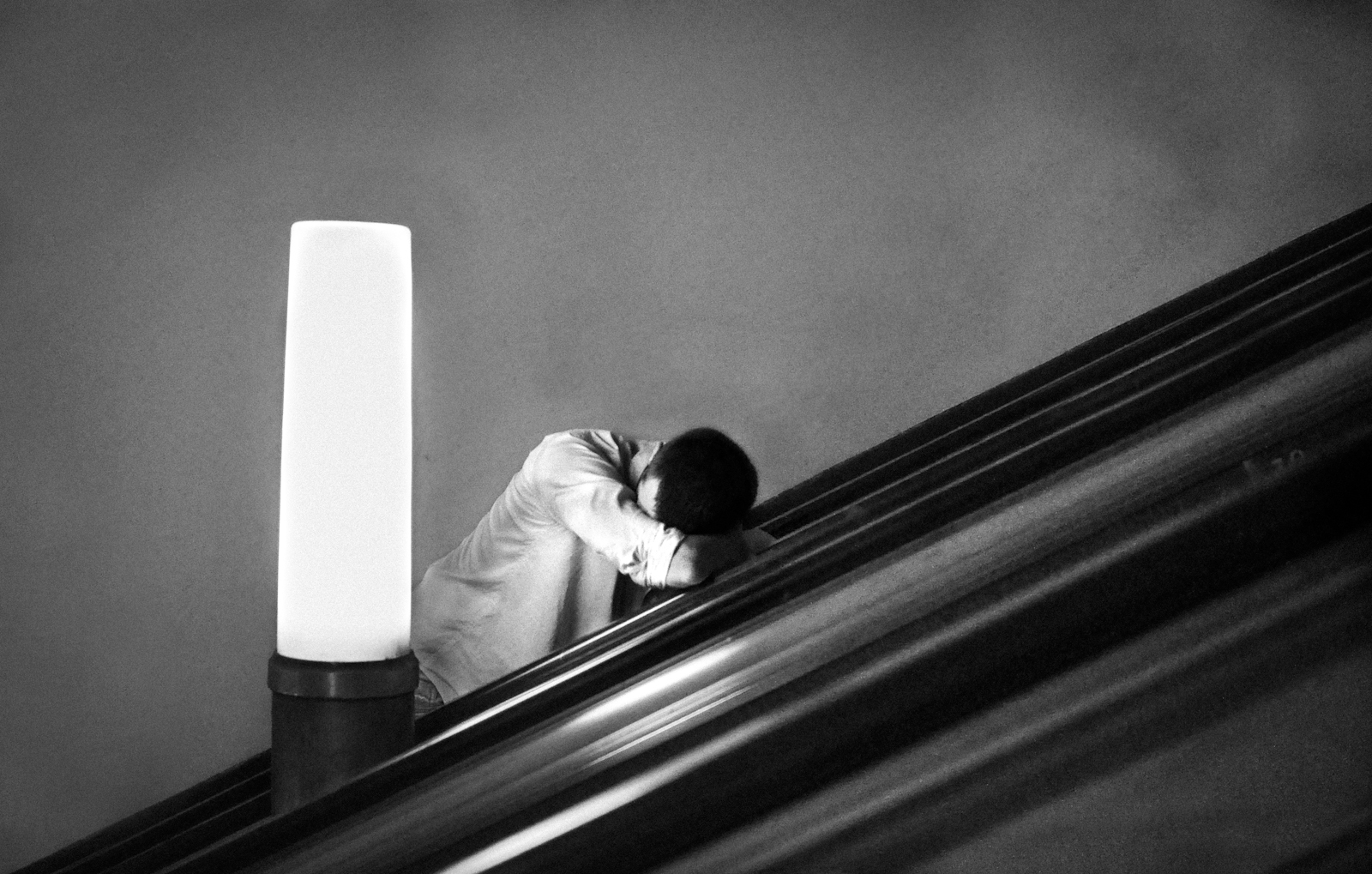 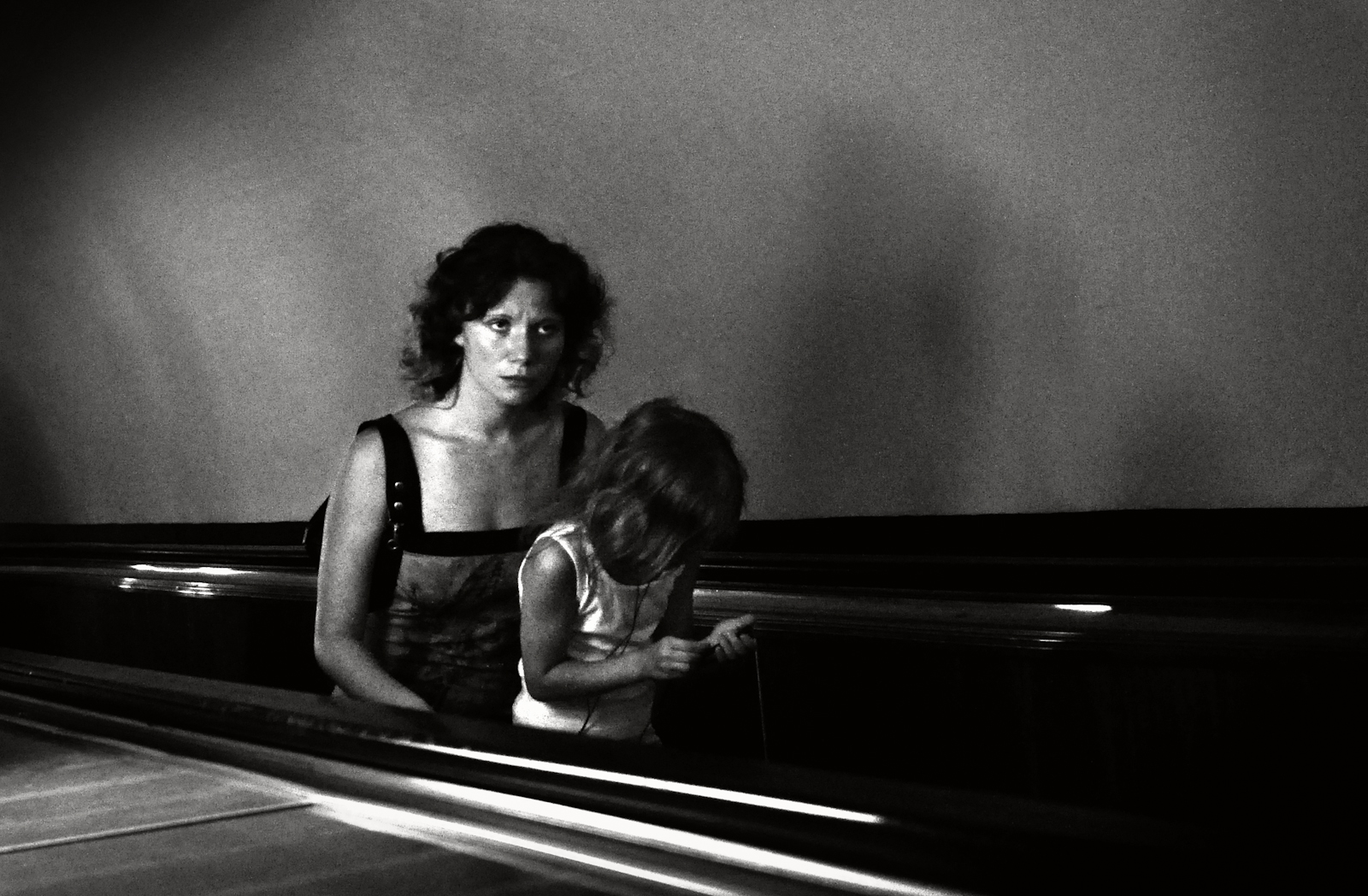 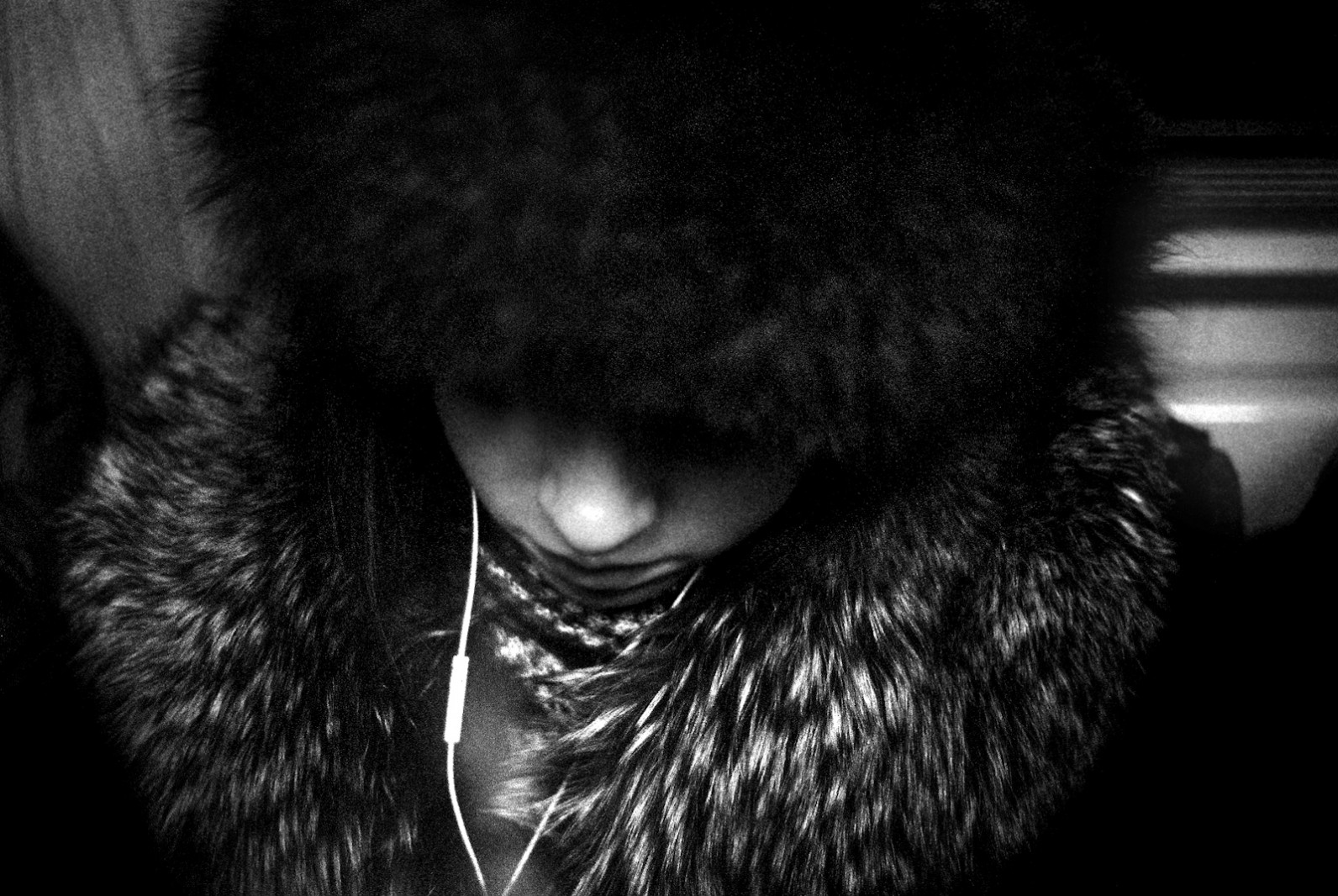 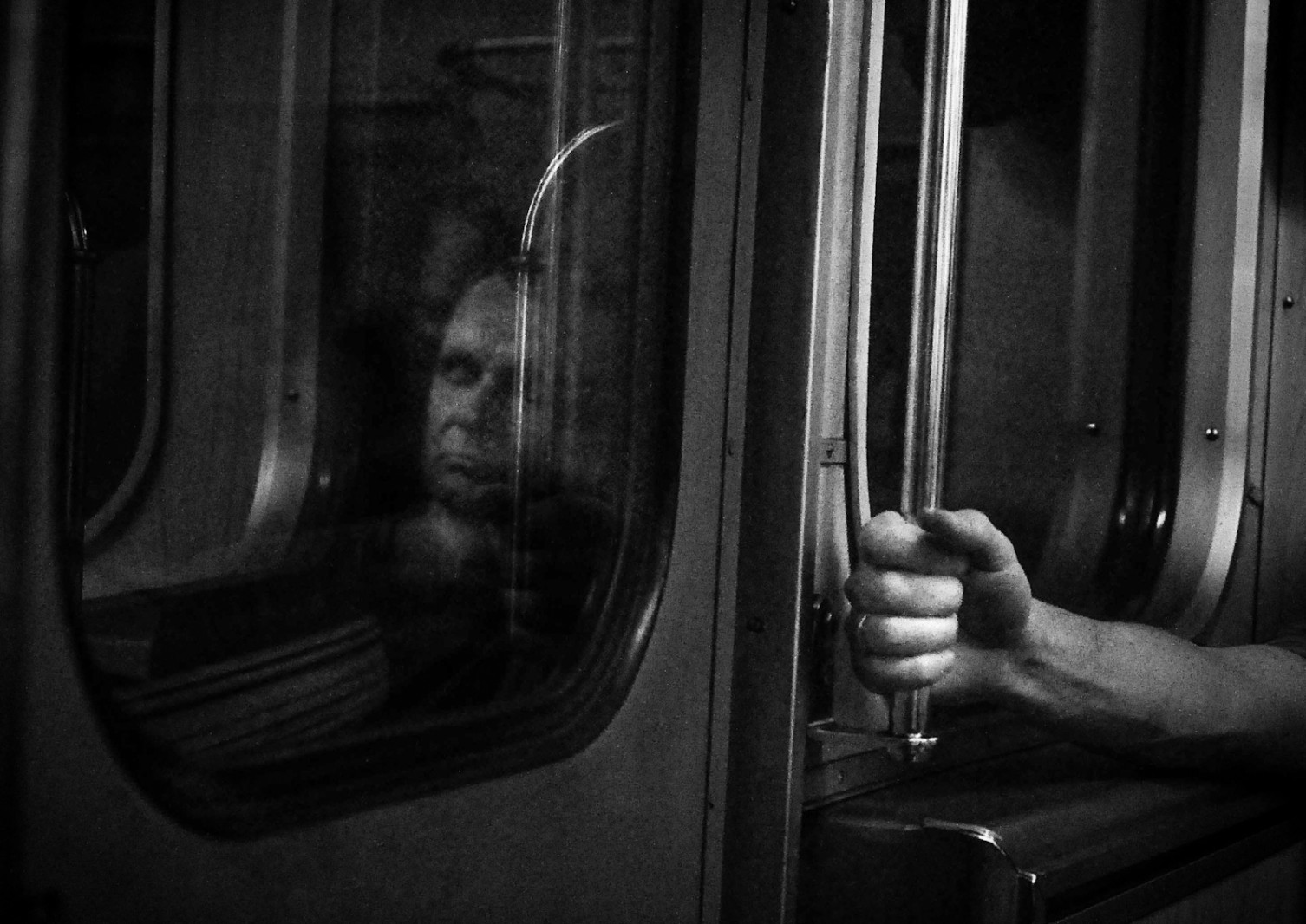 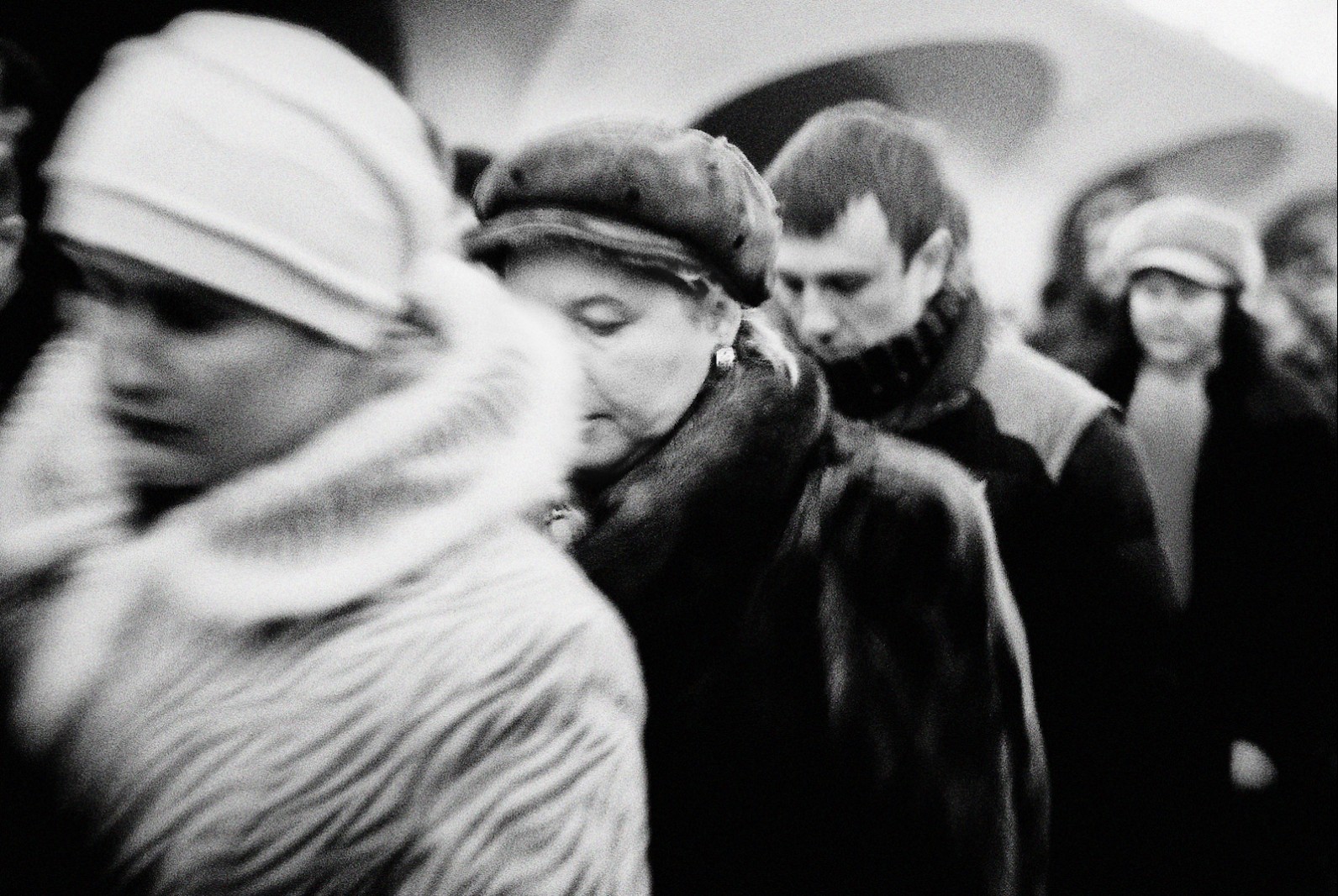 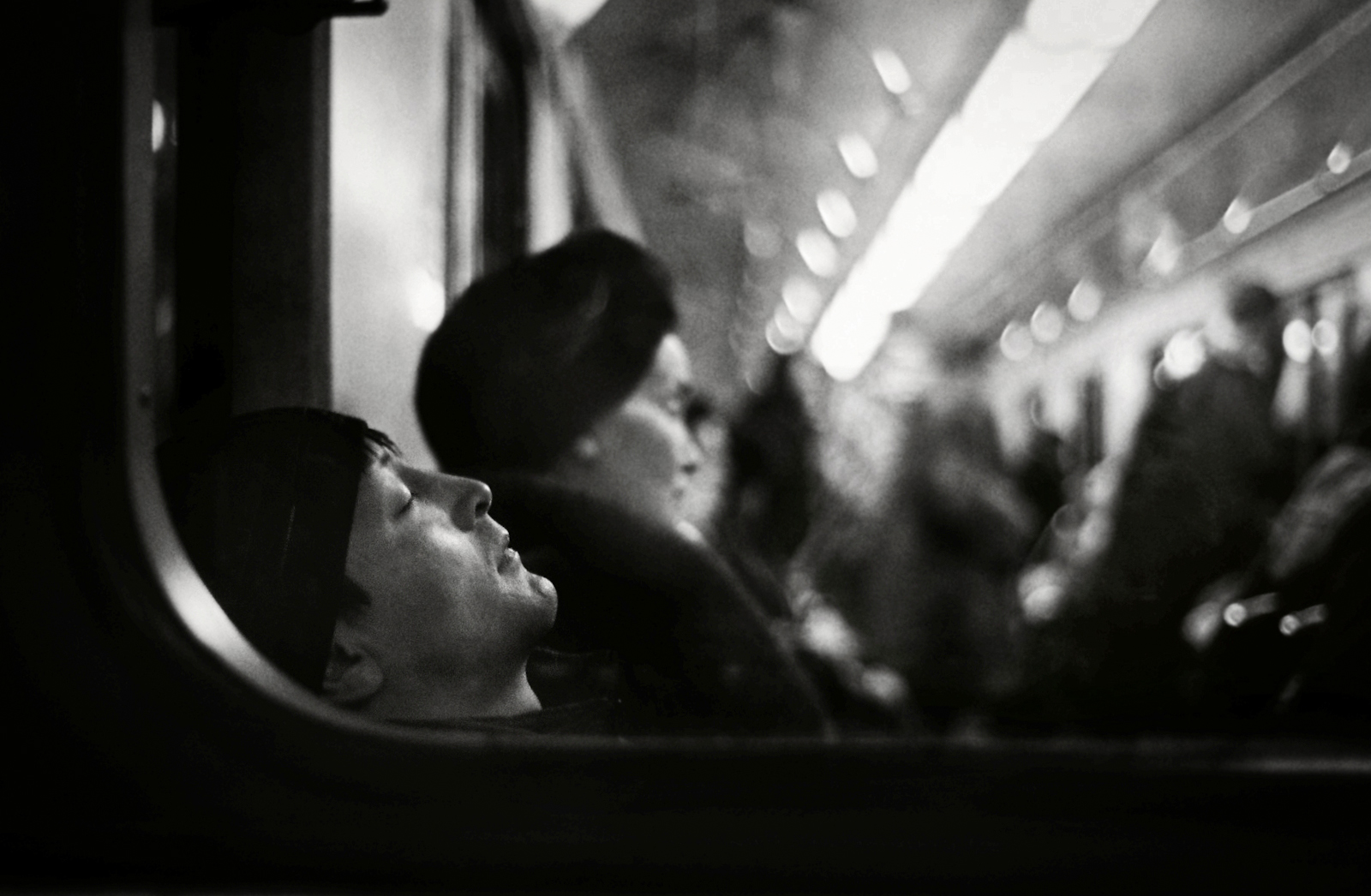 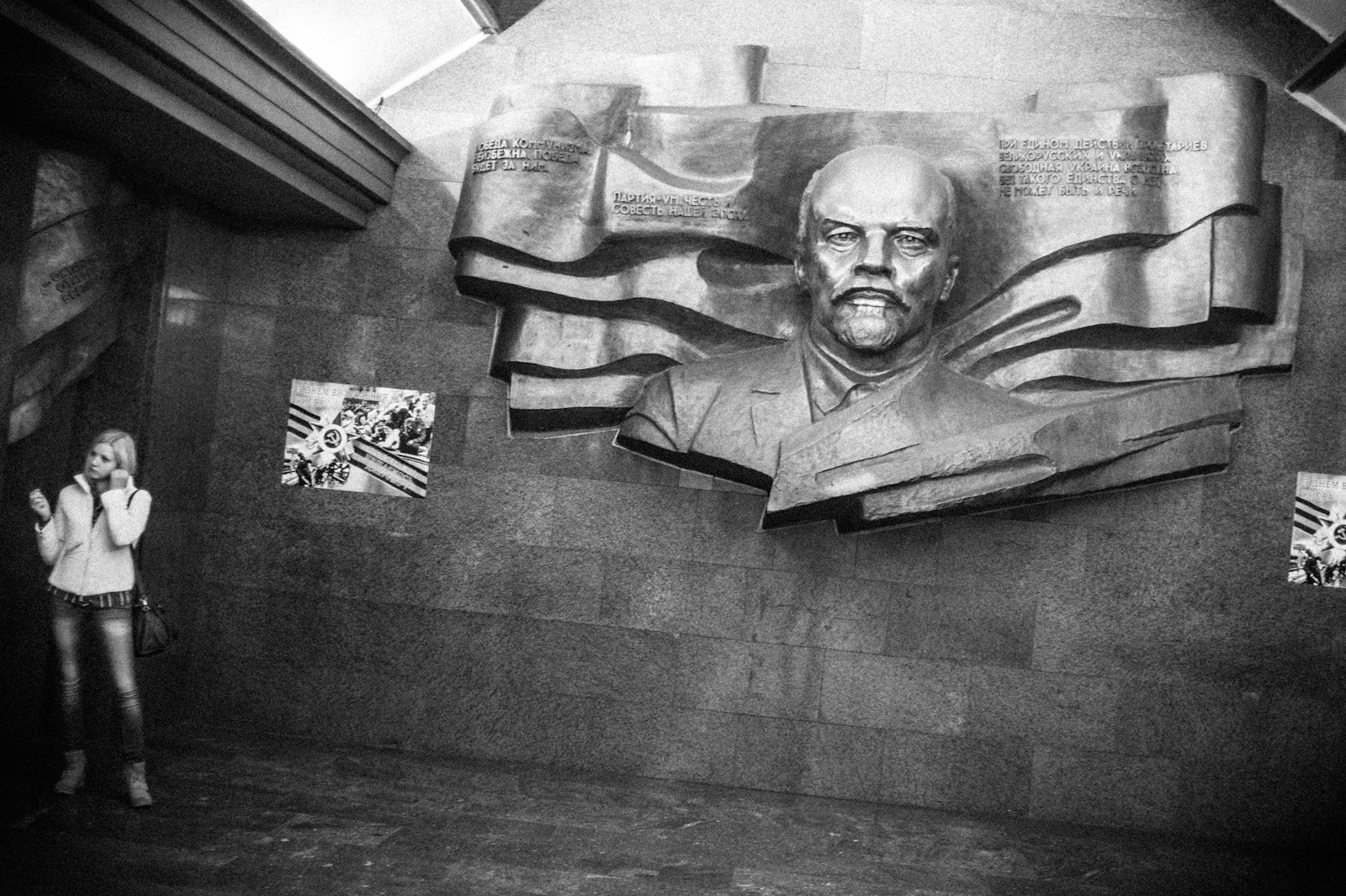 Under the USSR
The ongoing project Under the USSR features a series of candid photographs taken while travelling on the metro in the three most prestigious ‘Hero Cities’ [города-герои] of the former Soviet Union: Moscow, Kyiv and Saint Petersburg. As well asbeing a method for sub-navigating the post-socialist urban landscape, the metro is also an important everyday site for meeting and performing the city.  A place of momentary retreat from the chaos above.