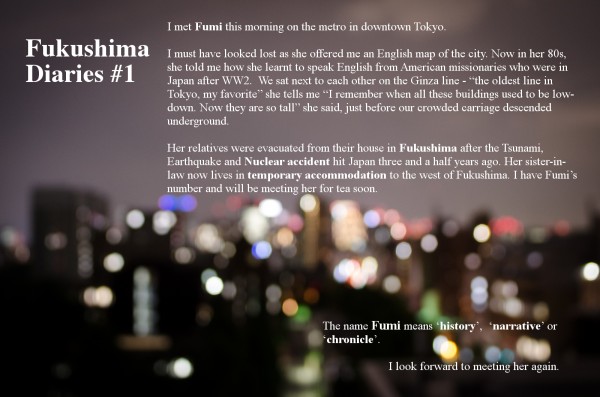 
Meeting the Emperor of Japan 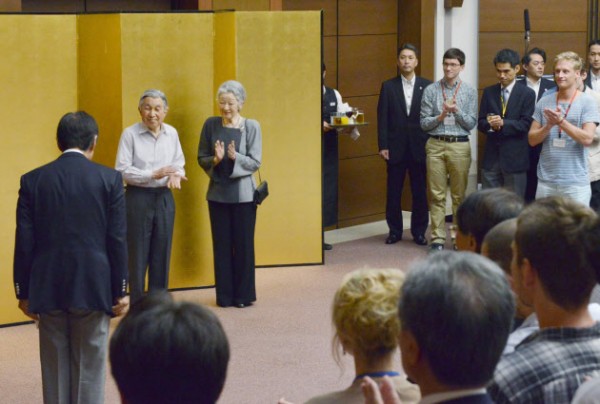