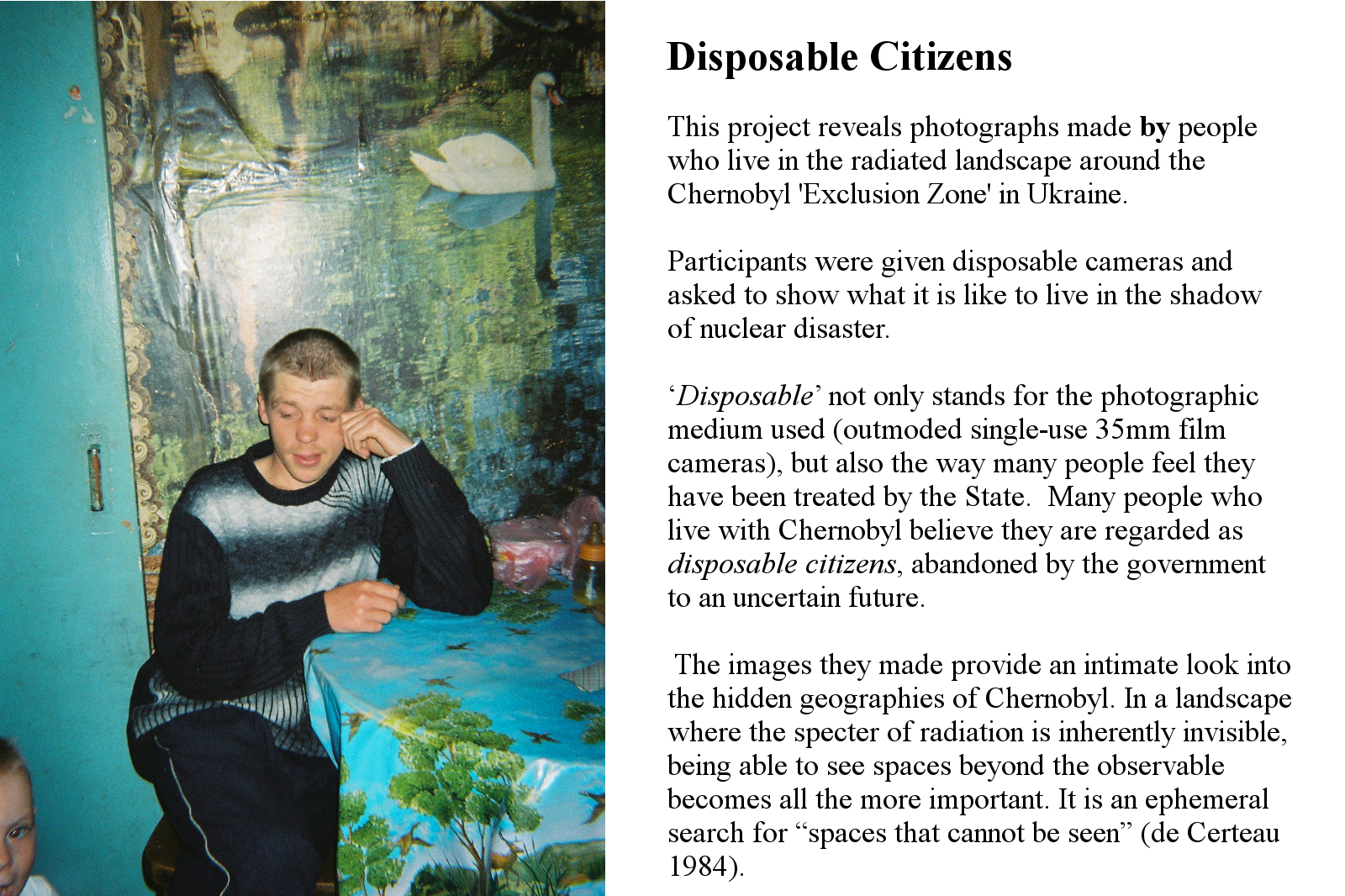 Press right for the images made by people living with Chernobyl 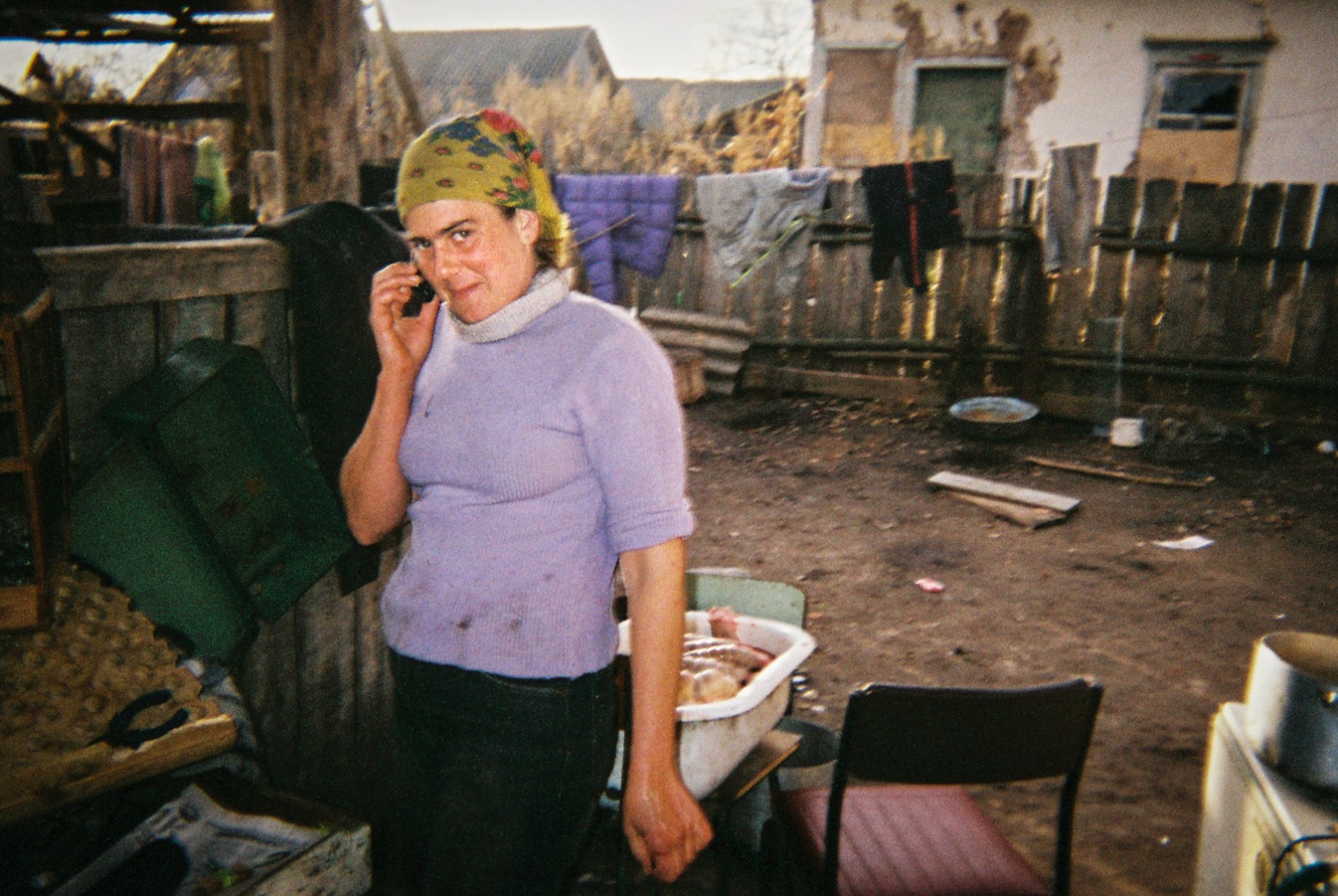 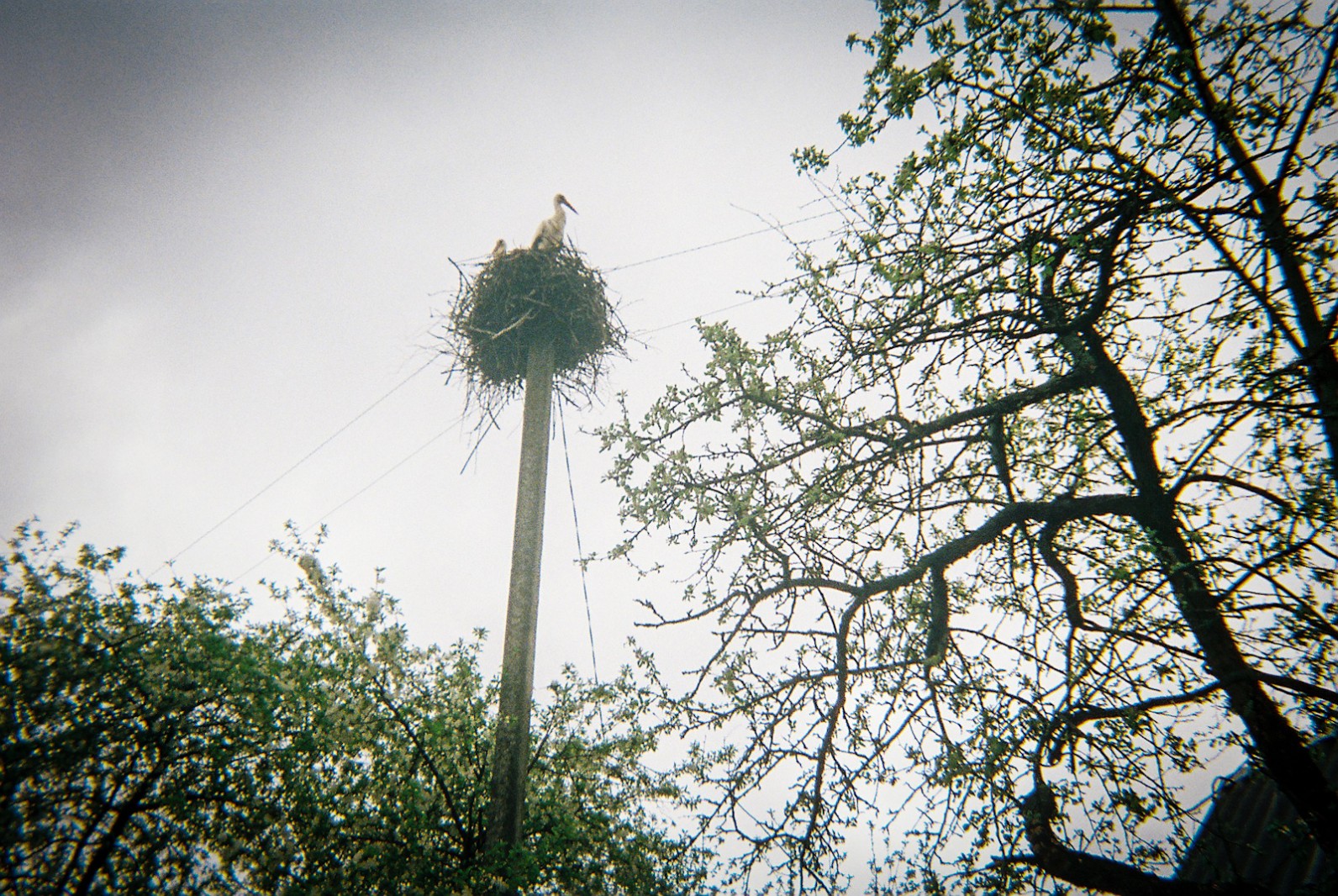 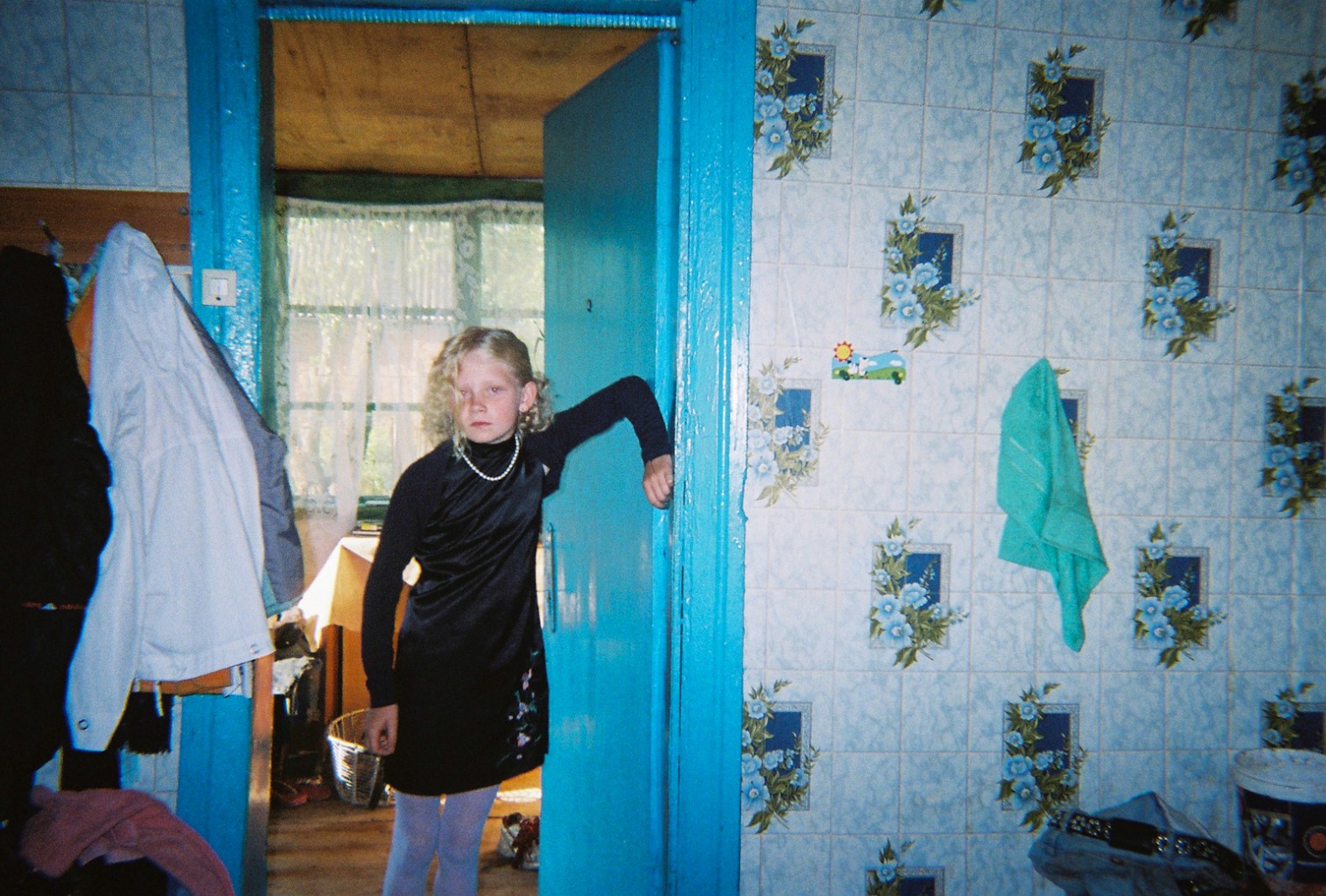 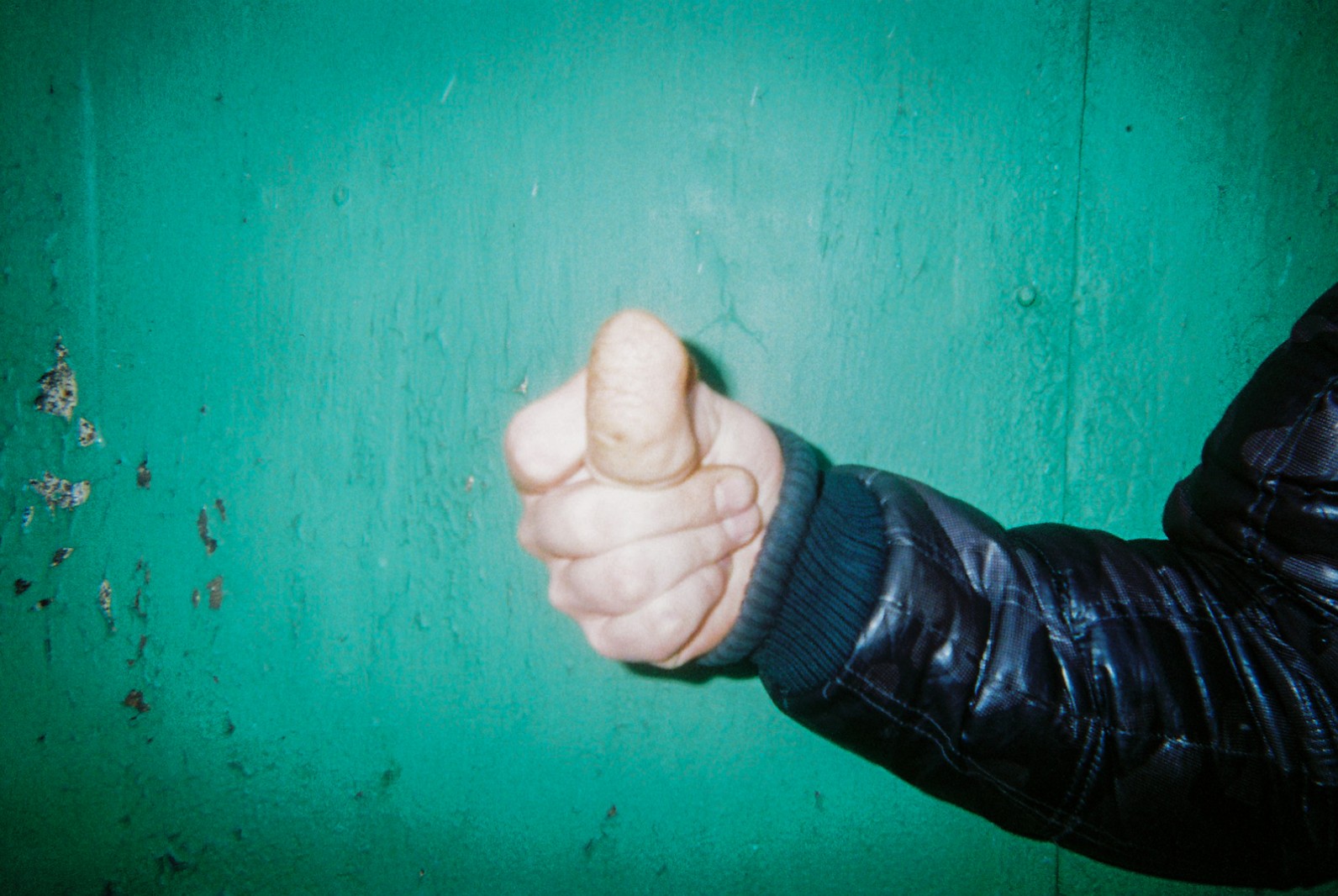 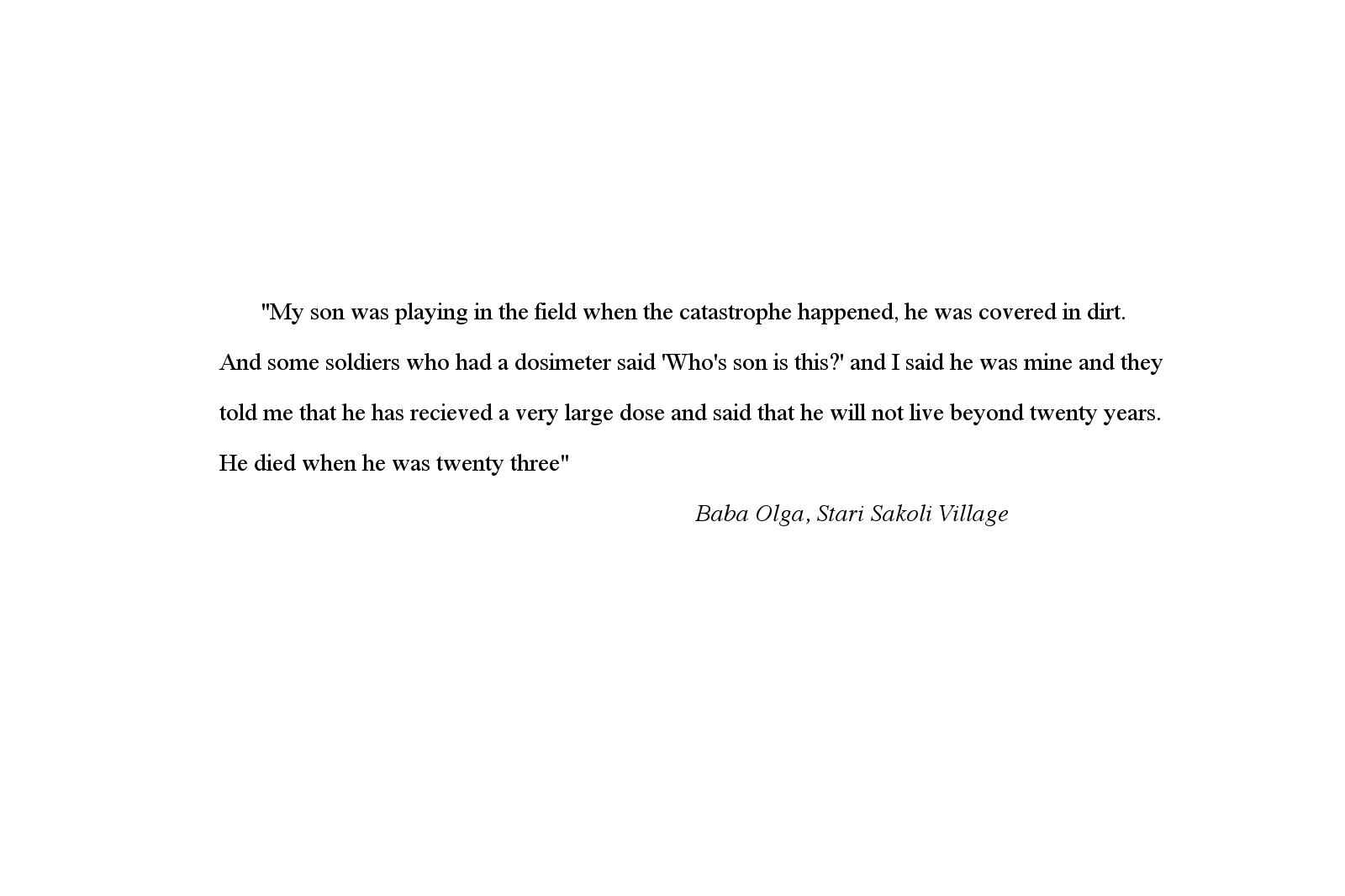 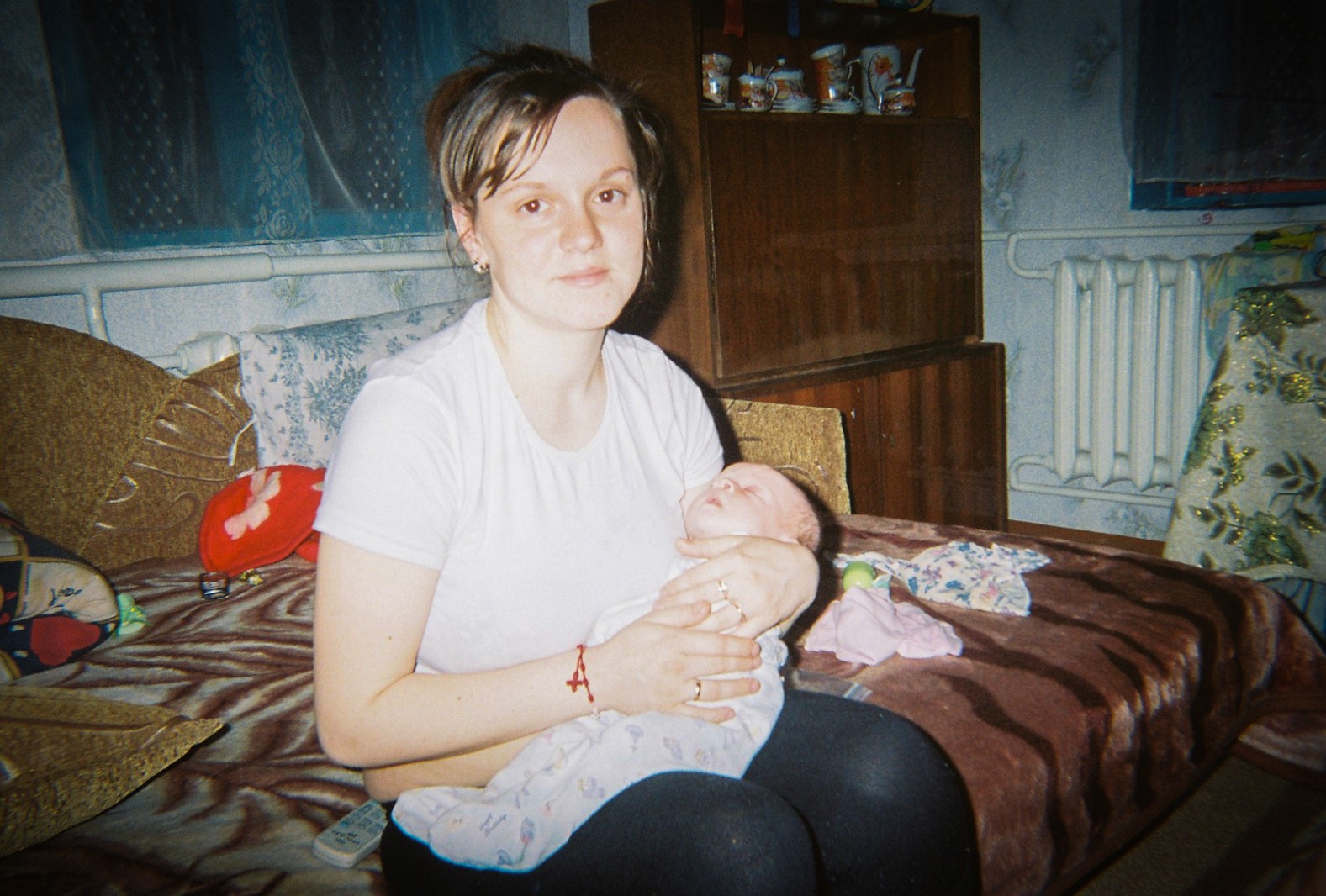 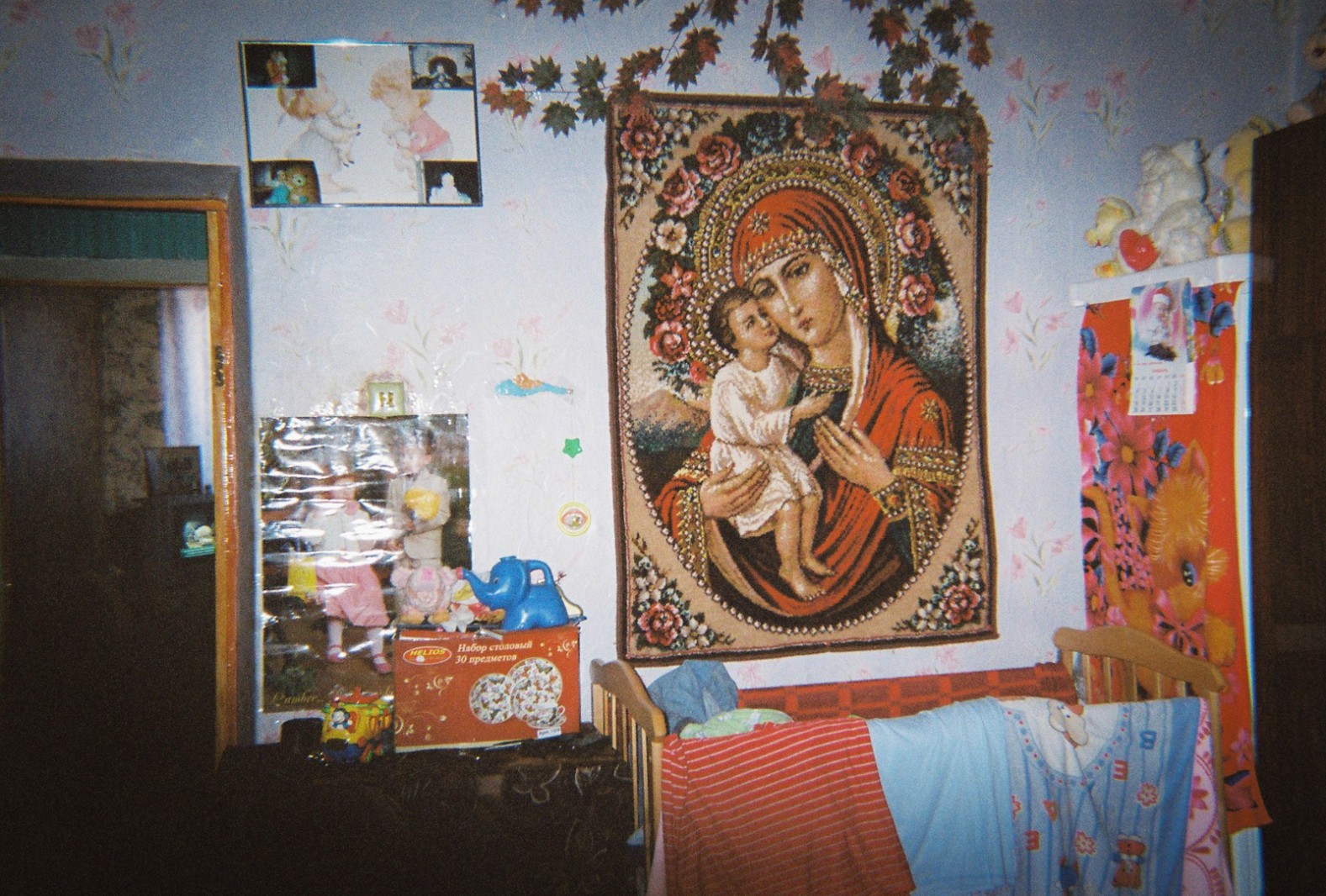 A school boy stands in his classroom in Orane village, a few kilometres from the Chernobyl Exclusion Zone 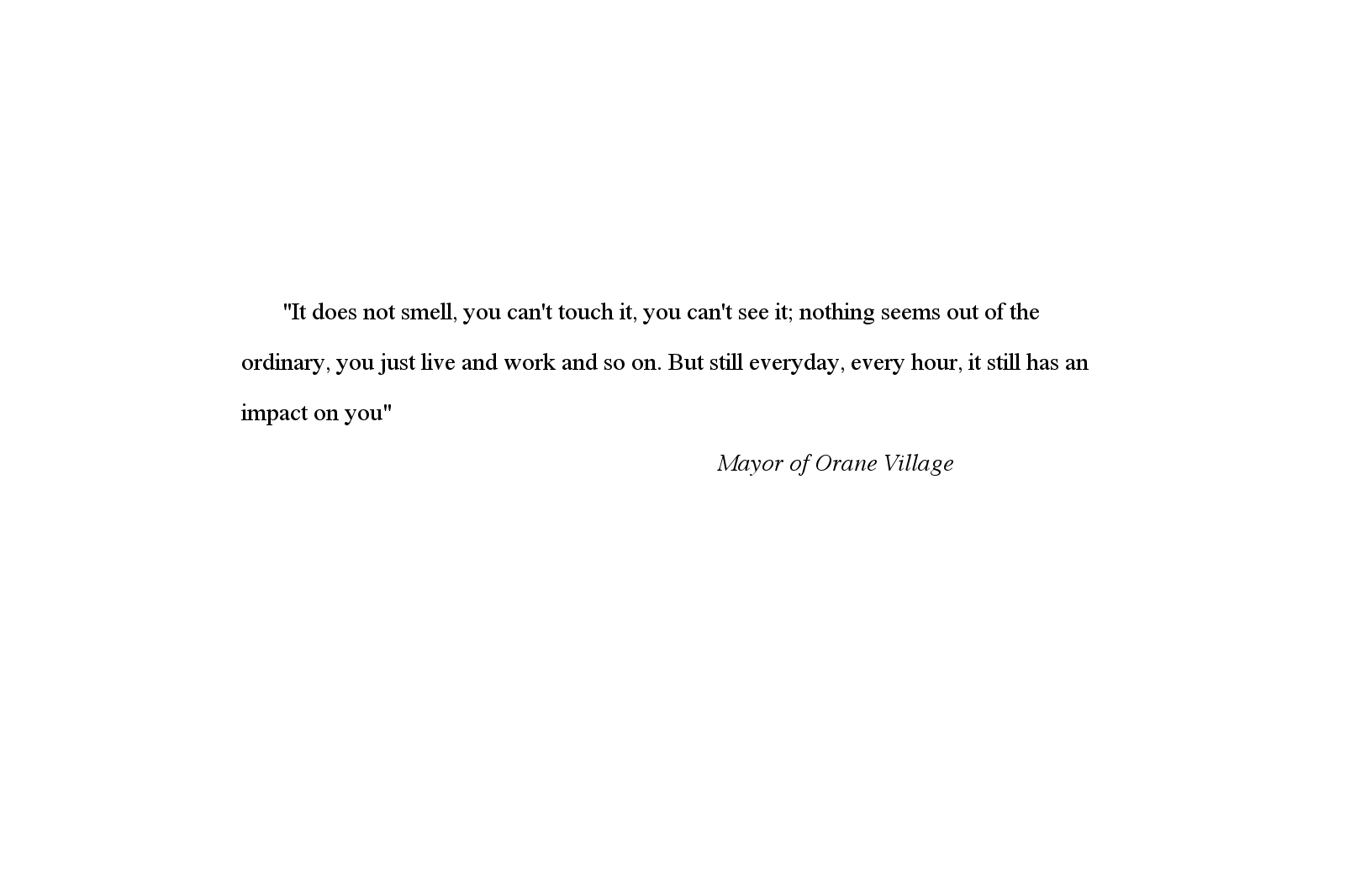 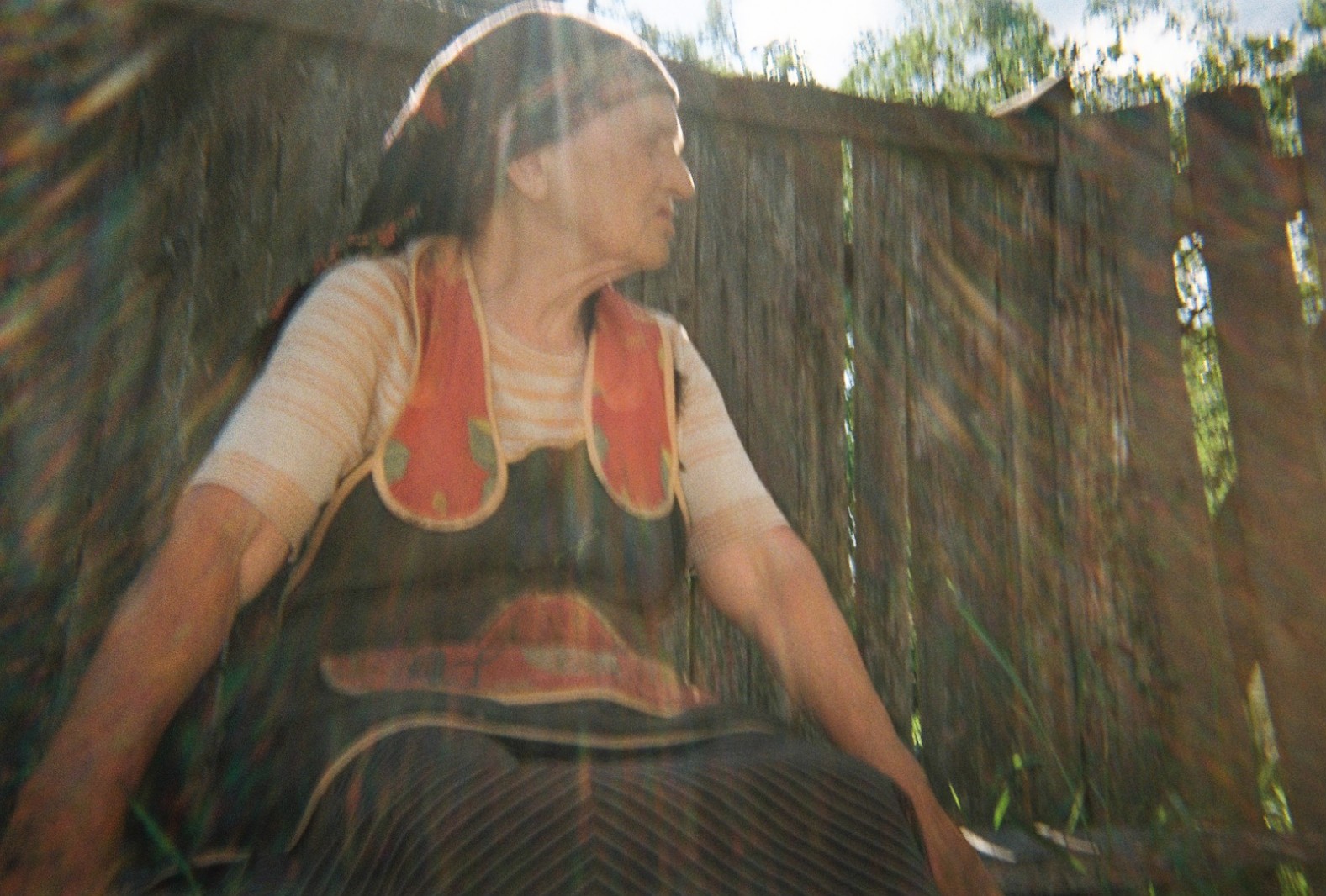 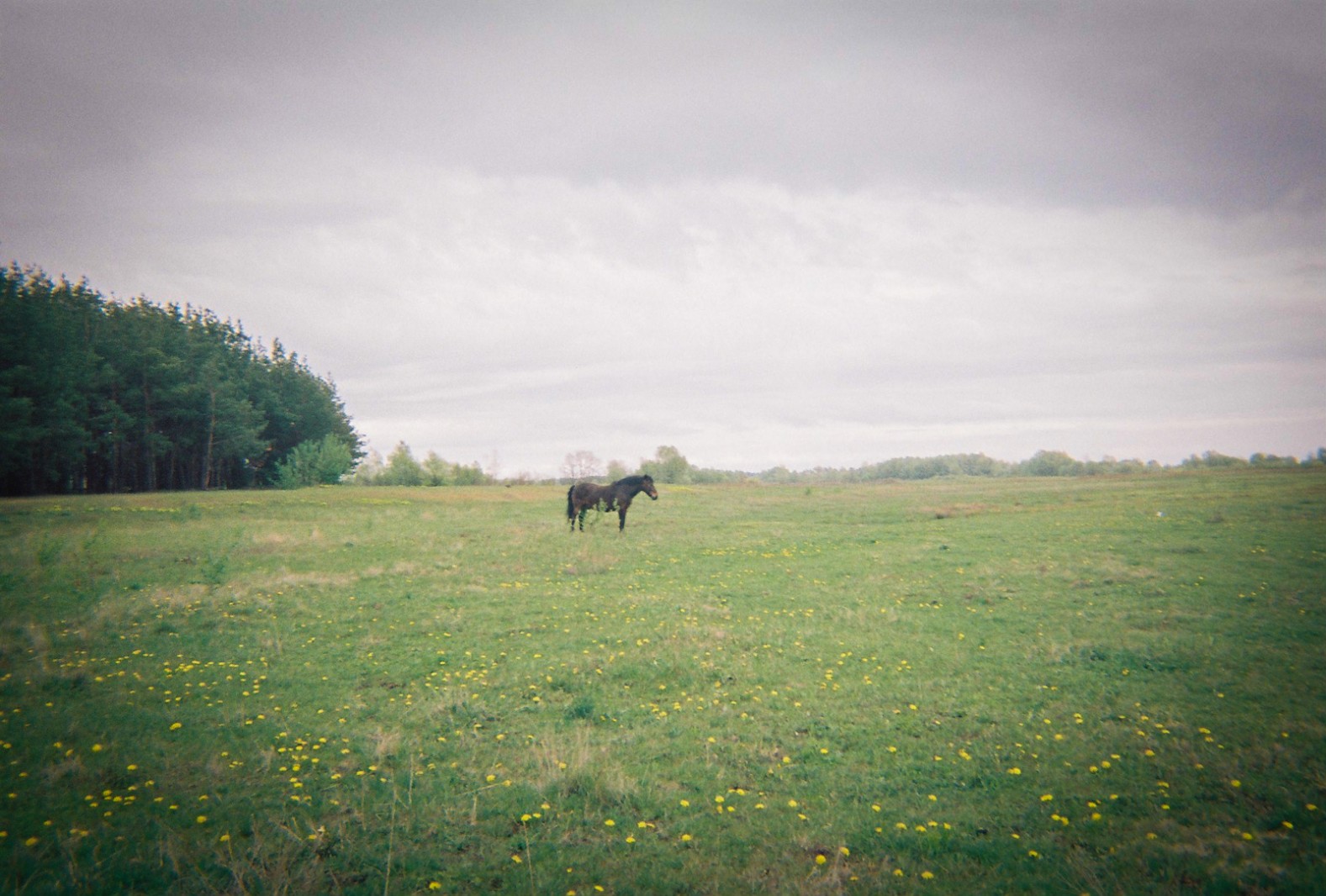 A horse stands in a field near Chernobyl 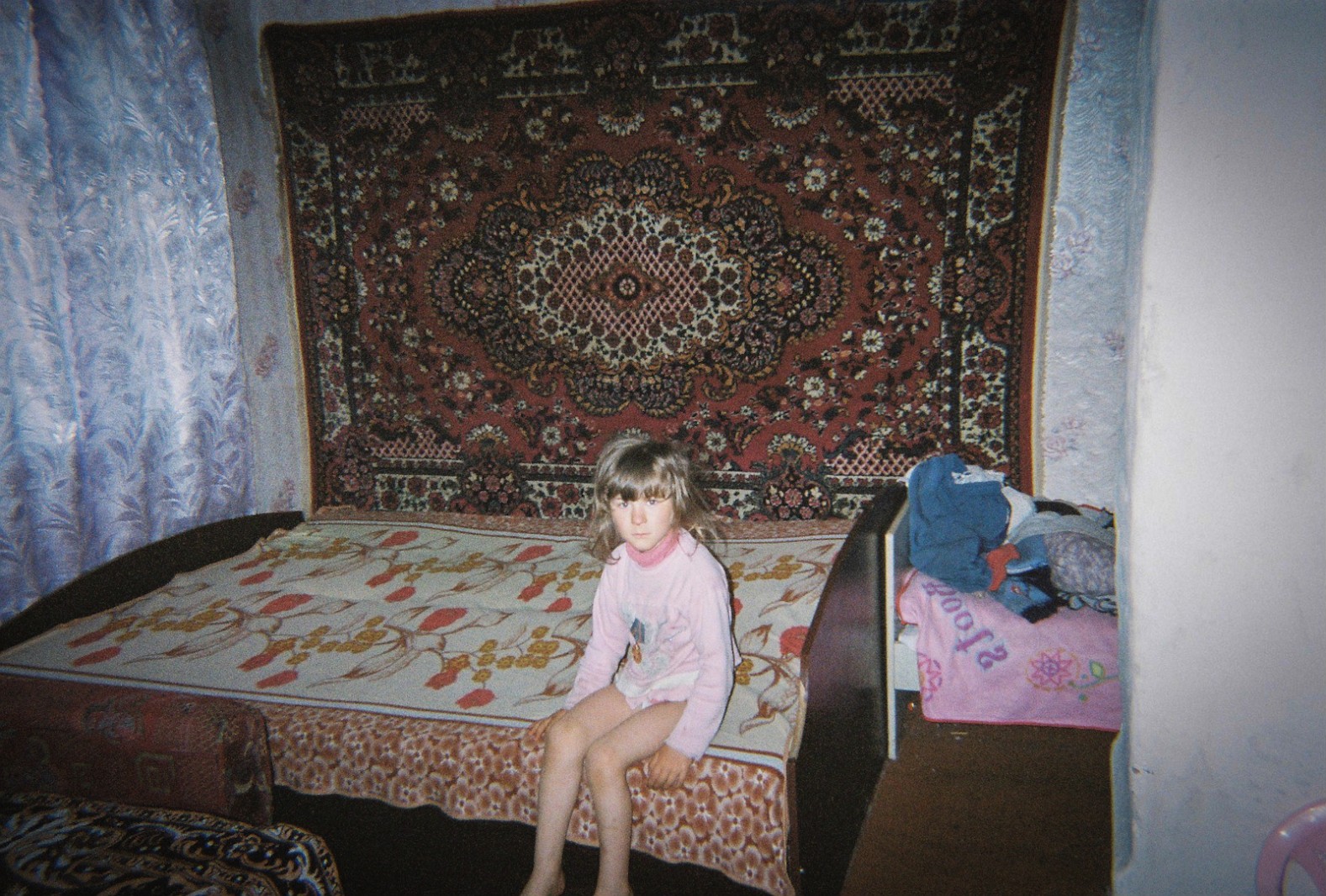 A young girl stares at her mother, who is photographing her sitting on a bed 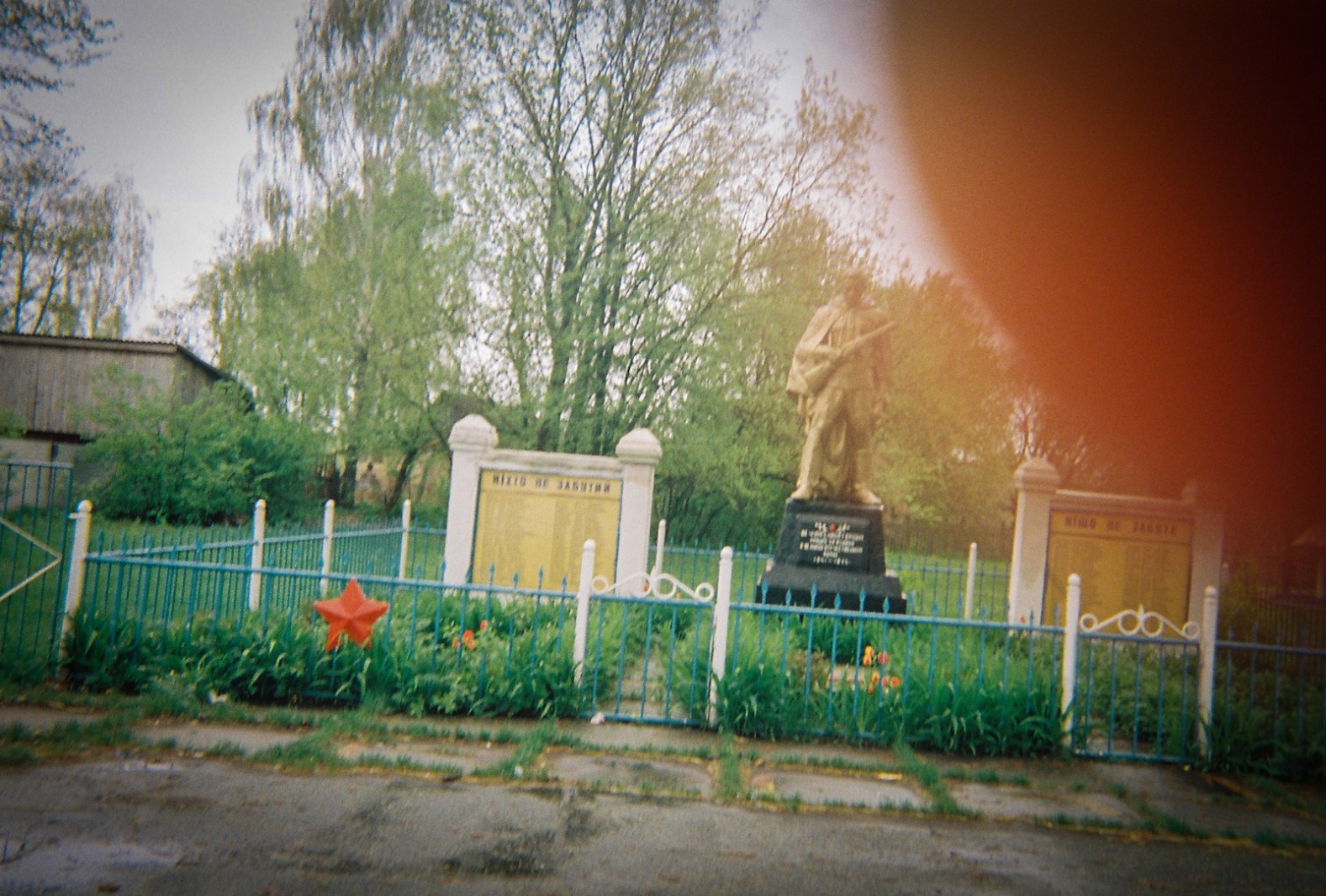 A snapshot of a memorial to the Great Patriotic War in a village near the Chernobyl Exclusion Zone. The finger over the lens belongs to a woman who lives in the village. 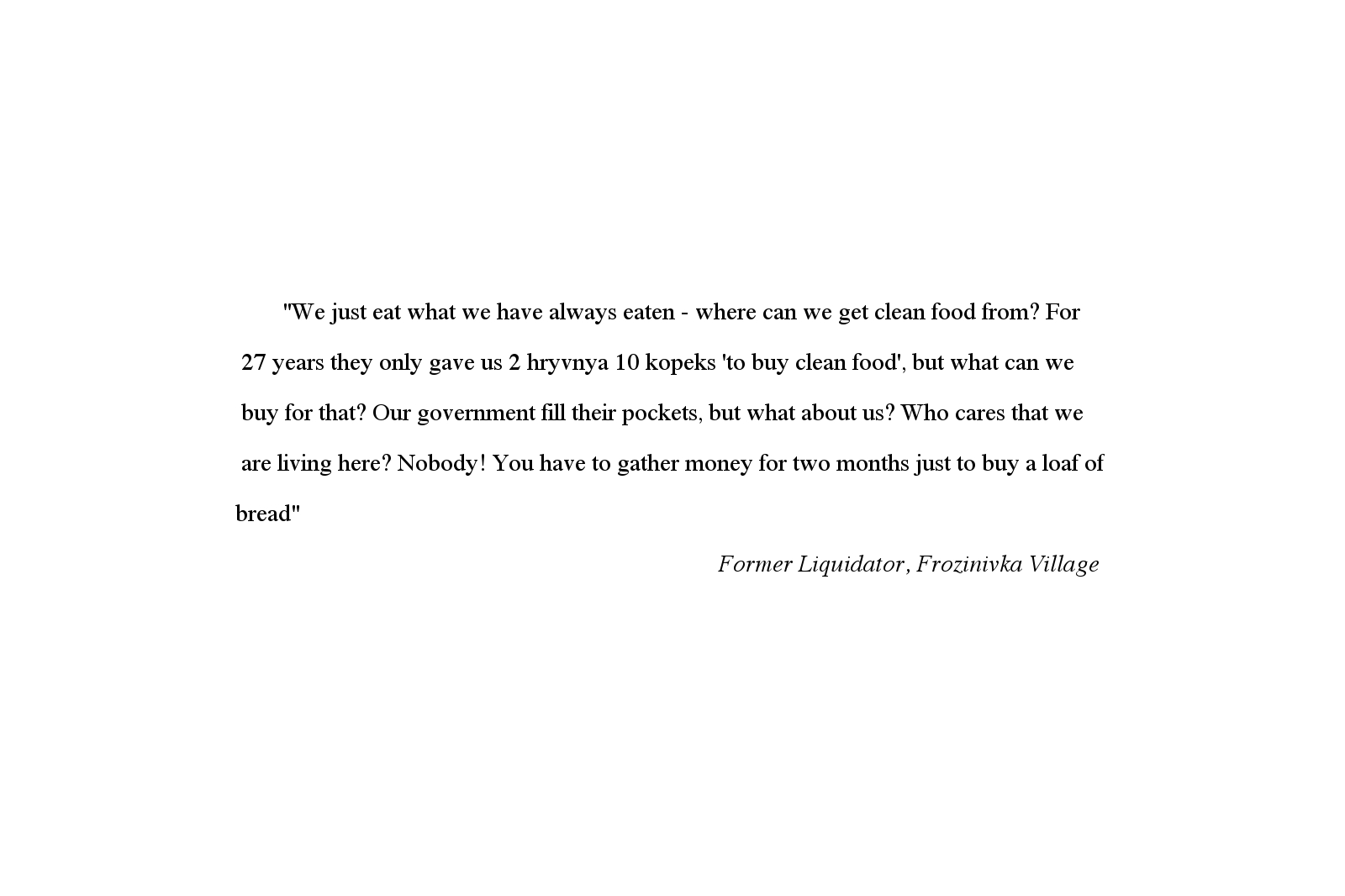 Monthly compensation: at the time of writing, 2 hryvnia 10 kopeks is worth just $0.18 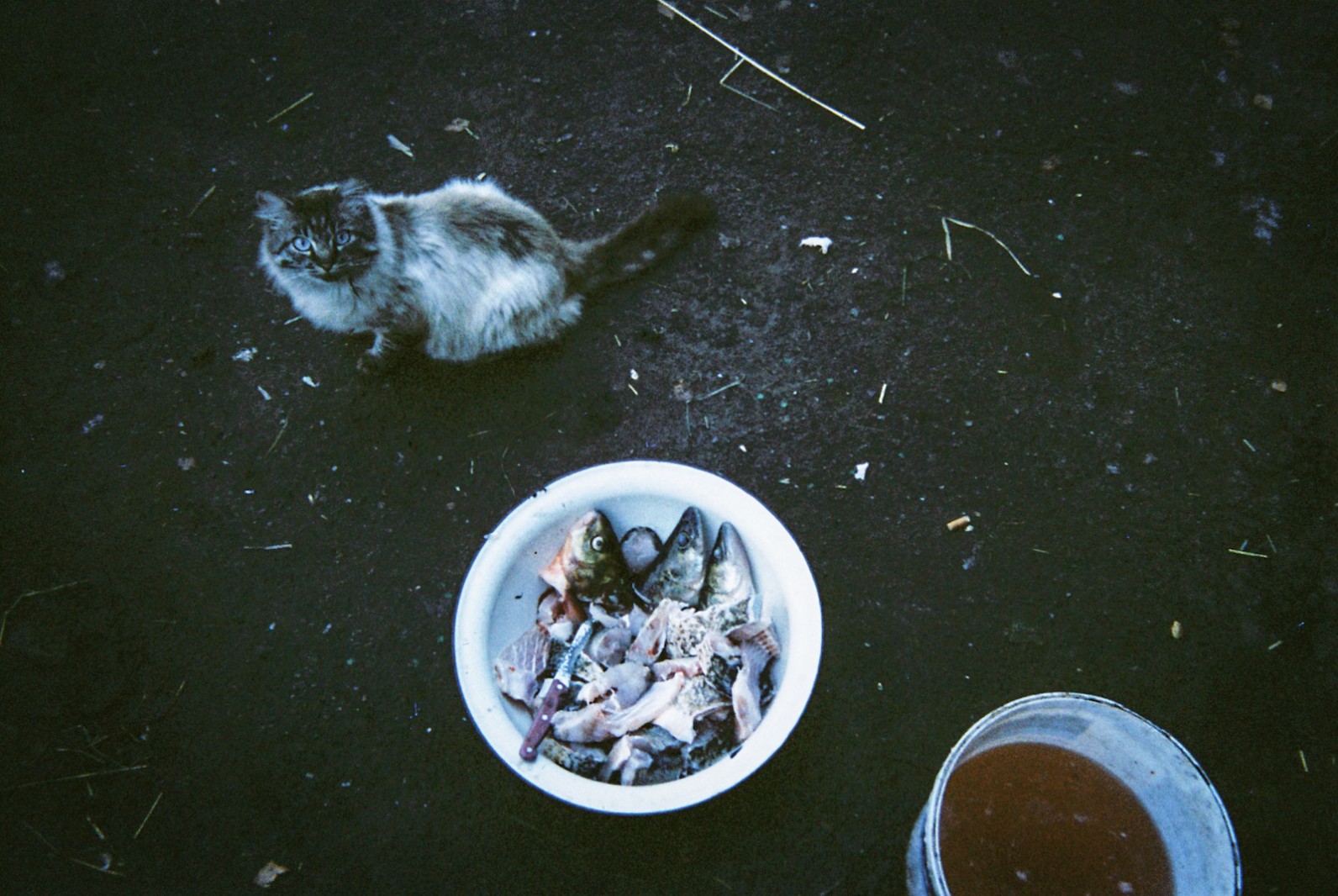 A pet cat stares at the camera near a bowl of half-prepared fish, caught from the river that runs past Chernobyl reactor number 4 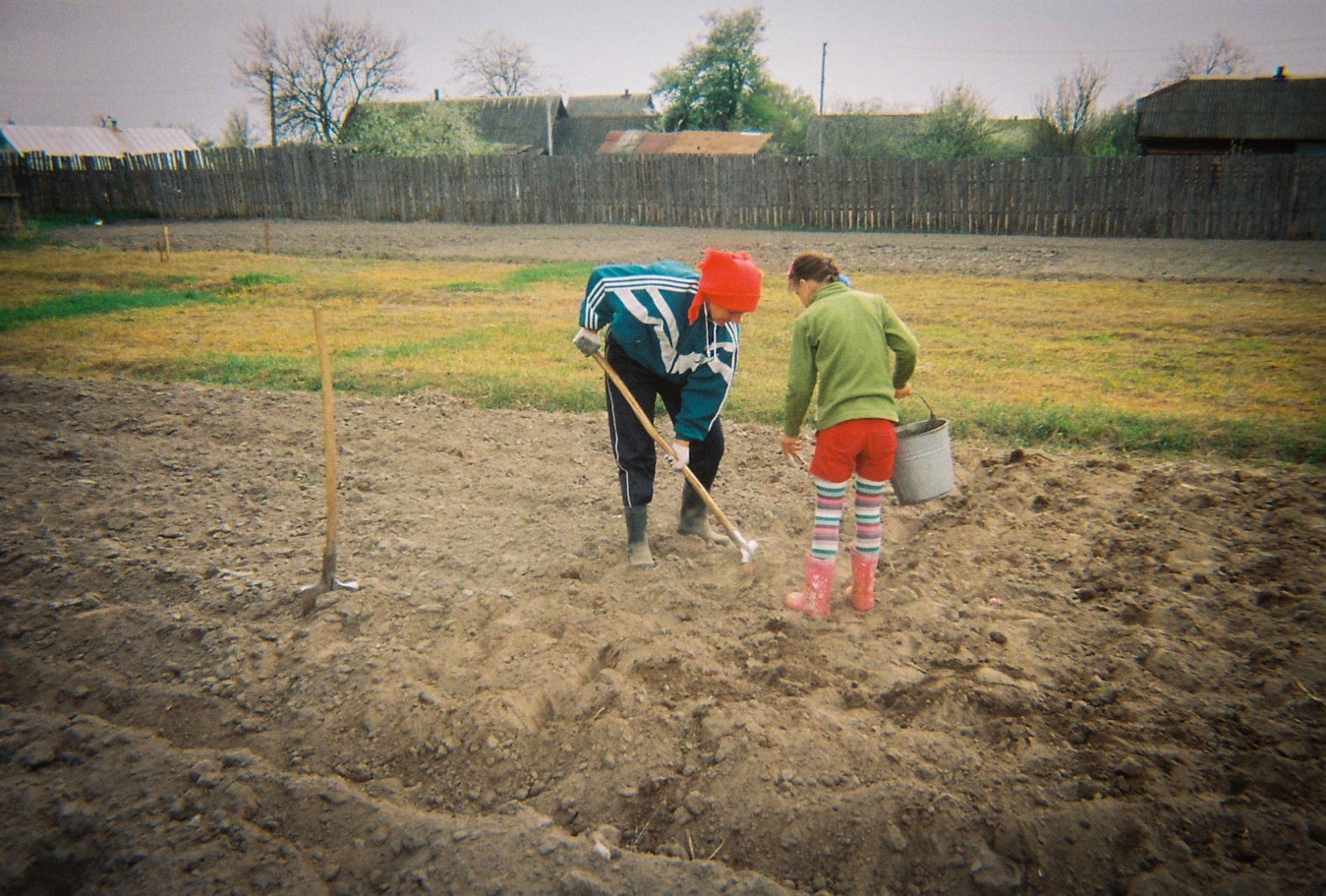 A mother and her daighter plant potatoes during April, the same month that Chernobyl polluted this landscape almost thirty years earlier 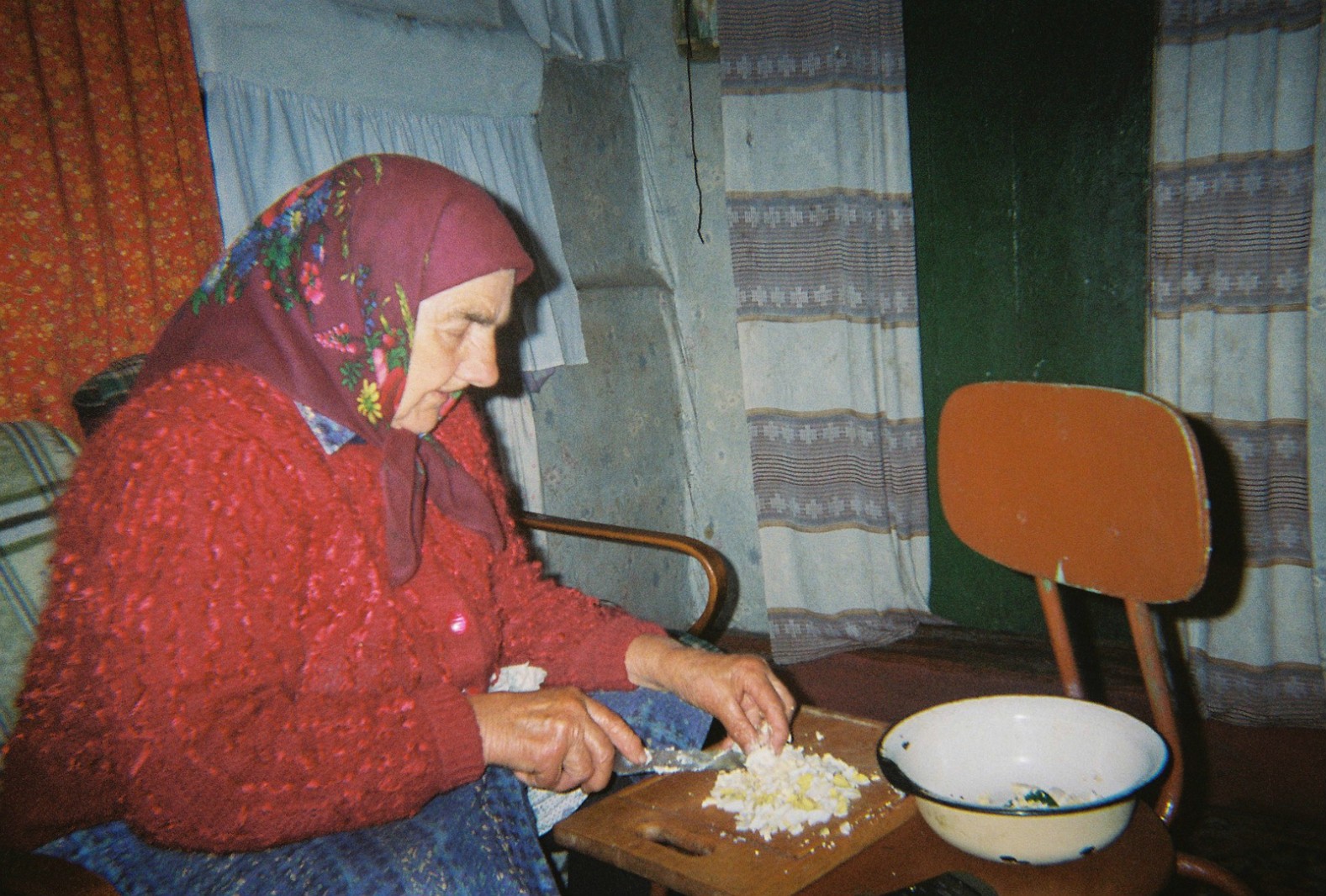 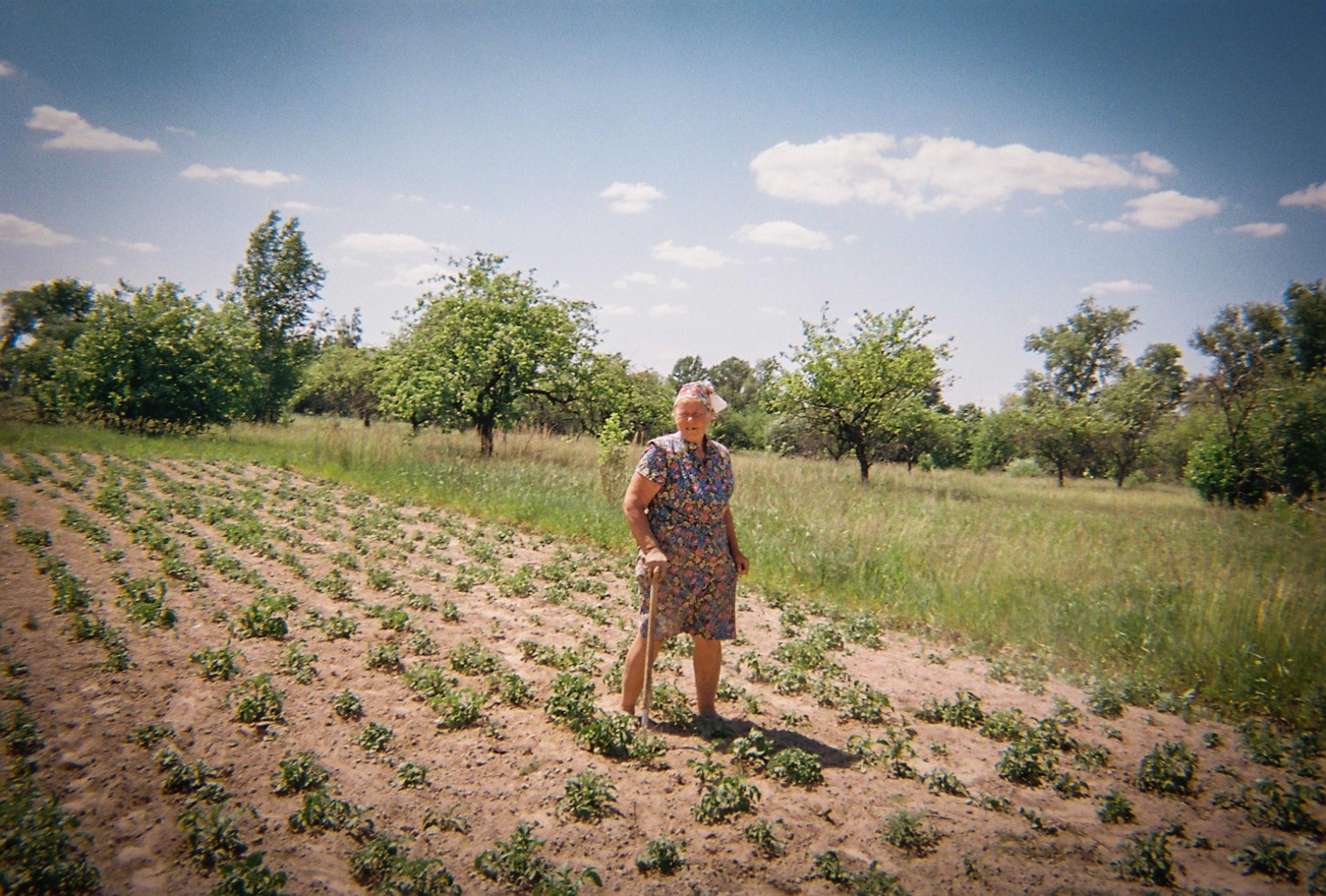 The fence to the Exclusion Zone on the horison 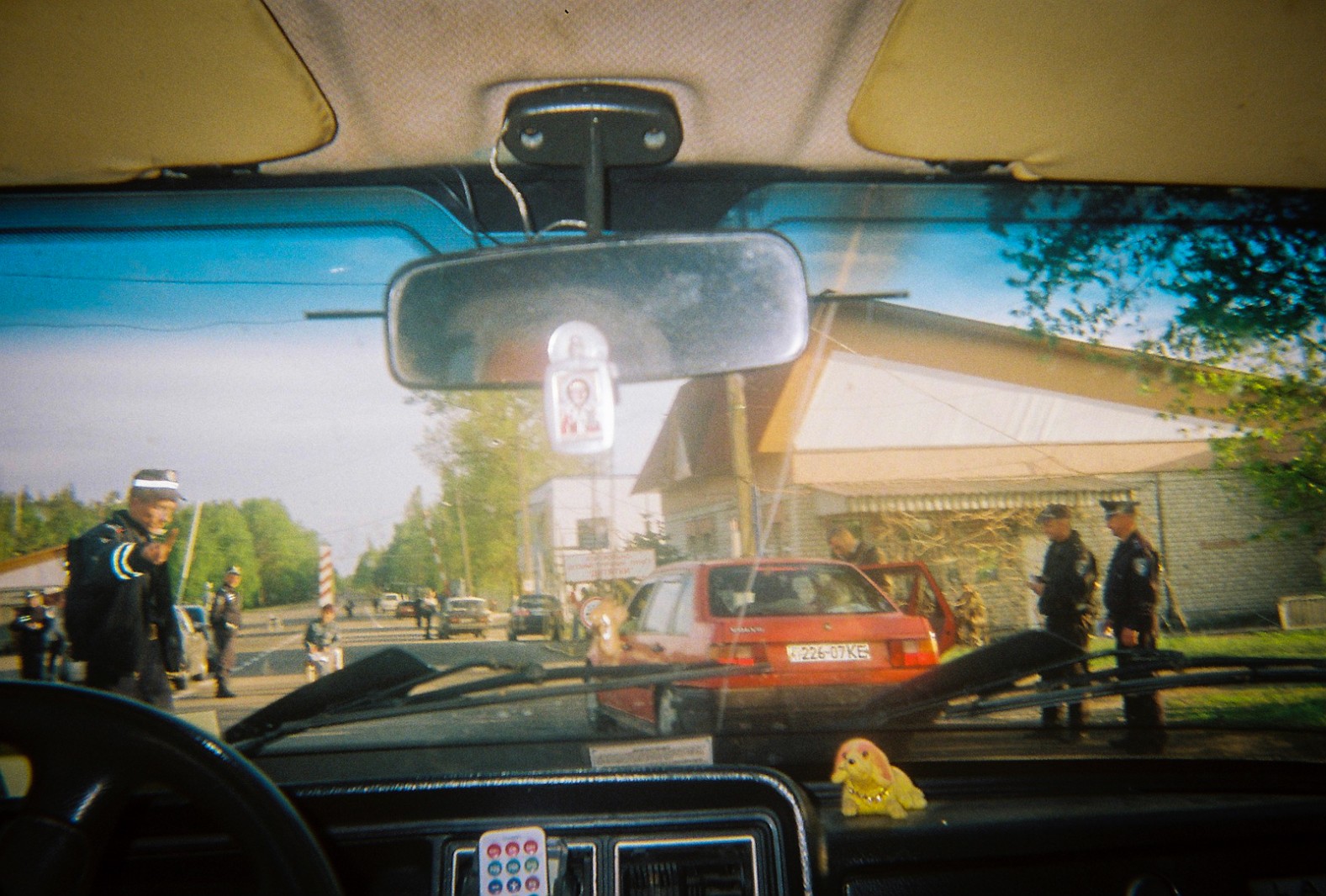 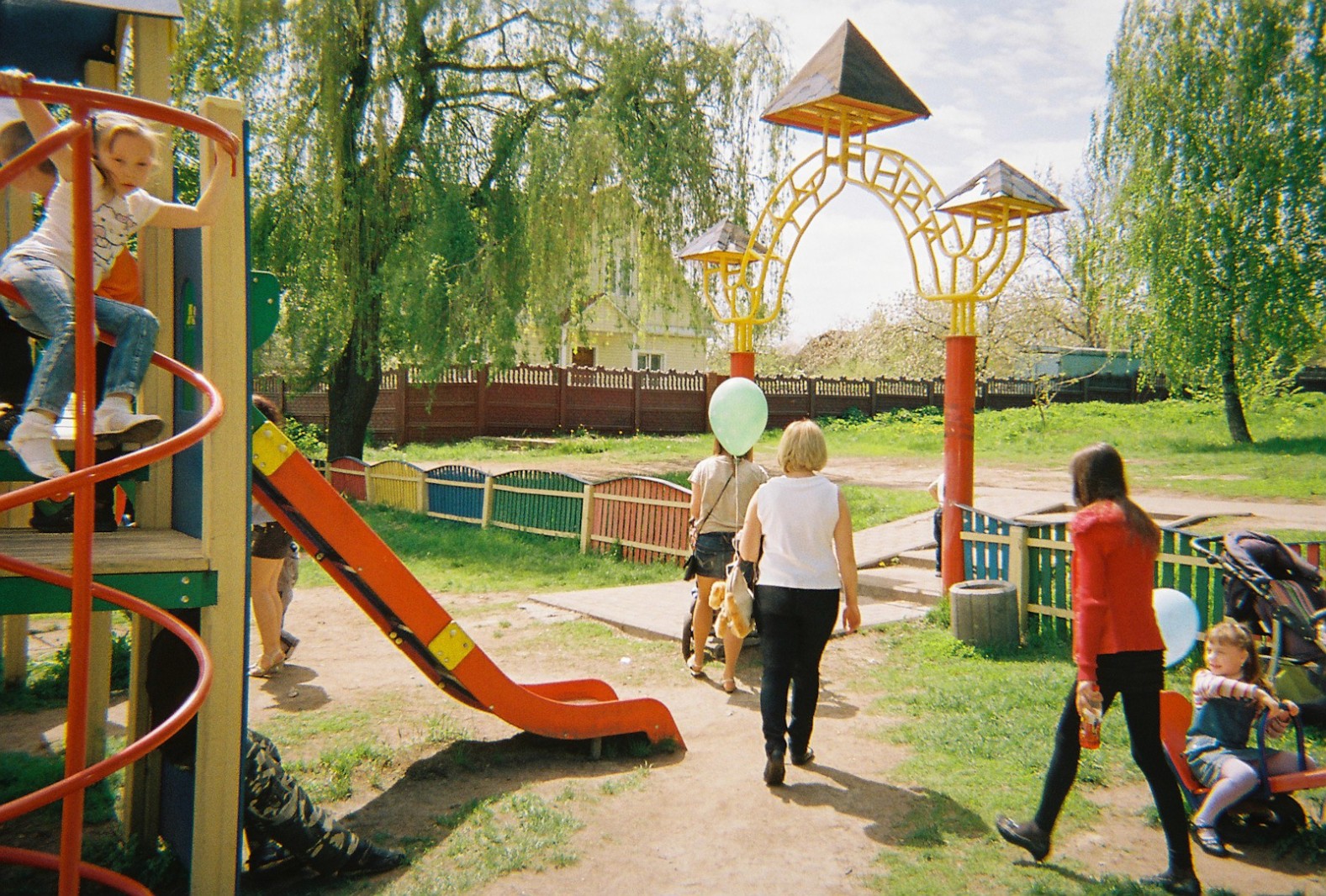 Children play in a park in Ivankiv, the administrative centre of the Chernobyl region 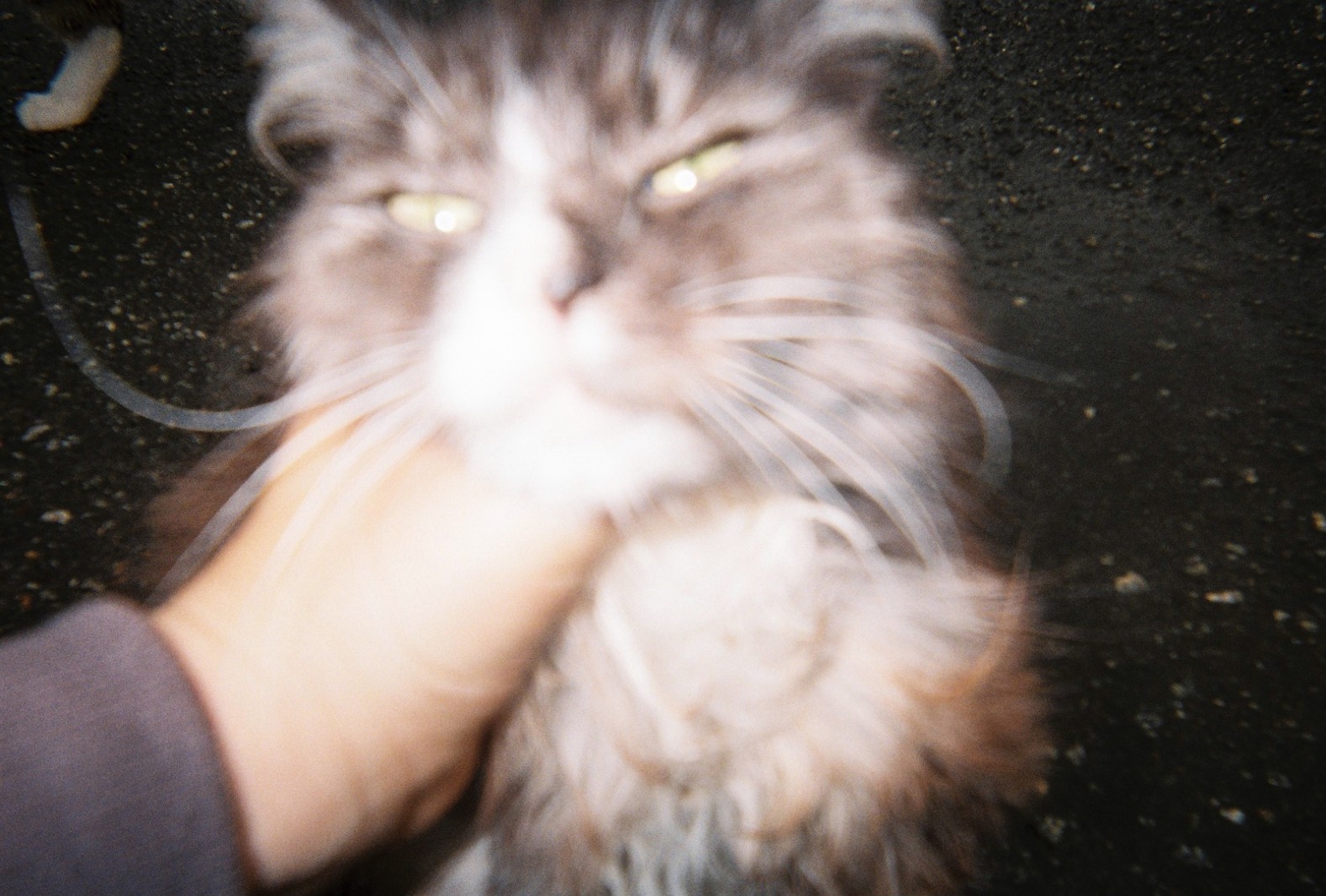 The photographer holds the neck of their cat 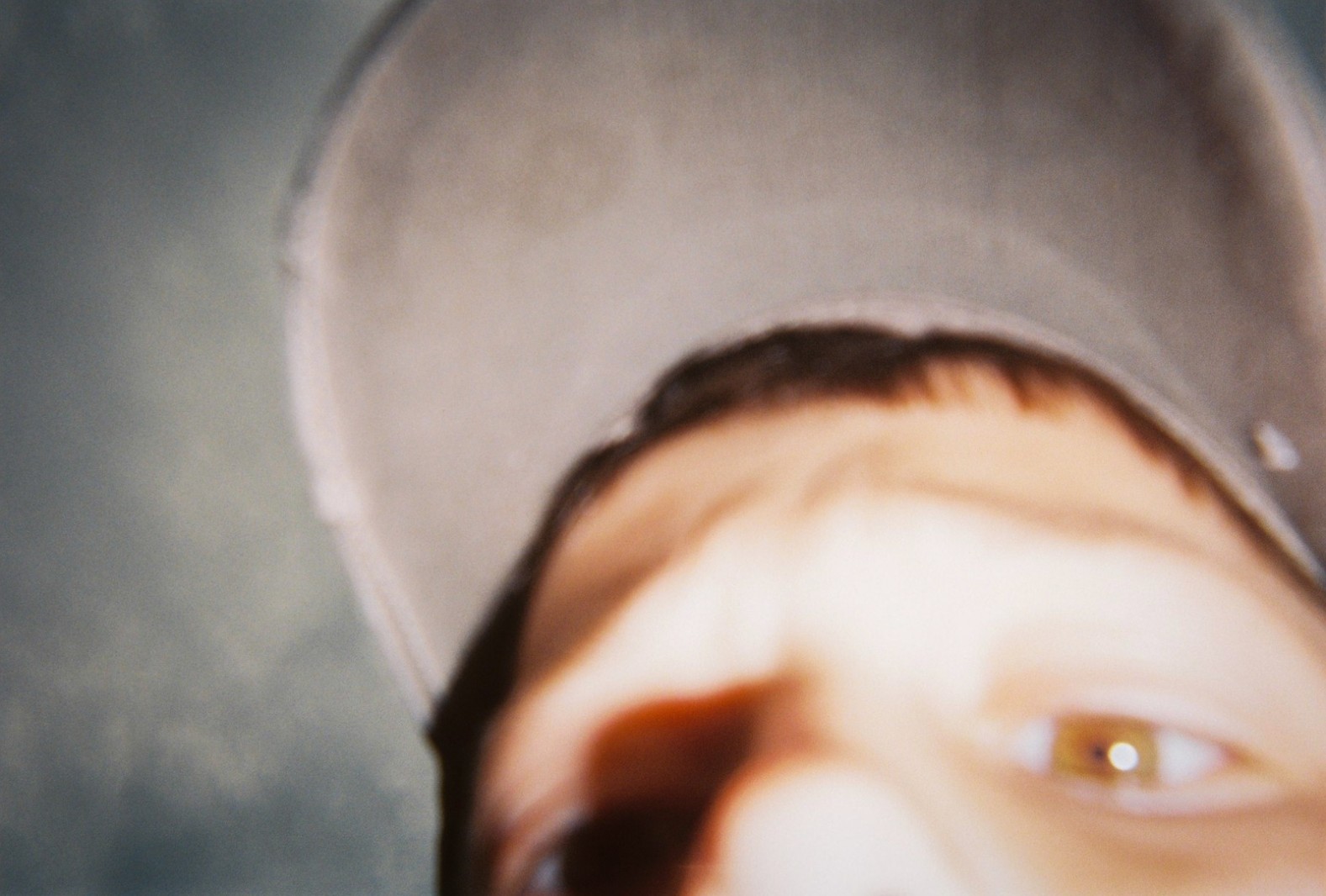 A boy takes a photograph of himself 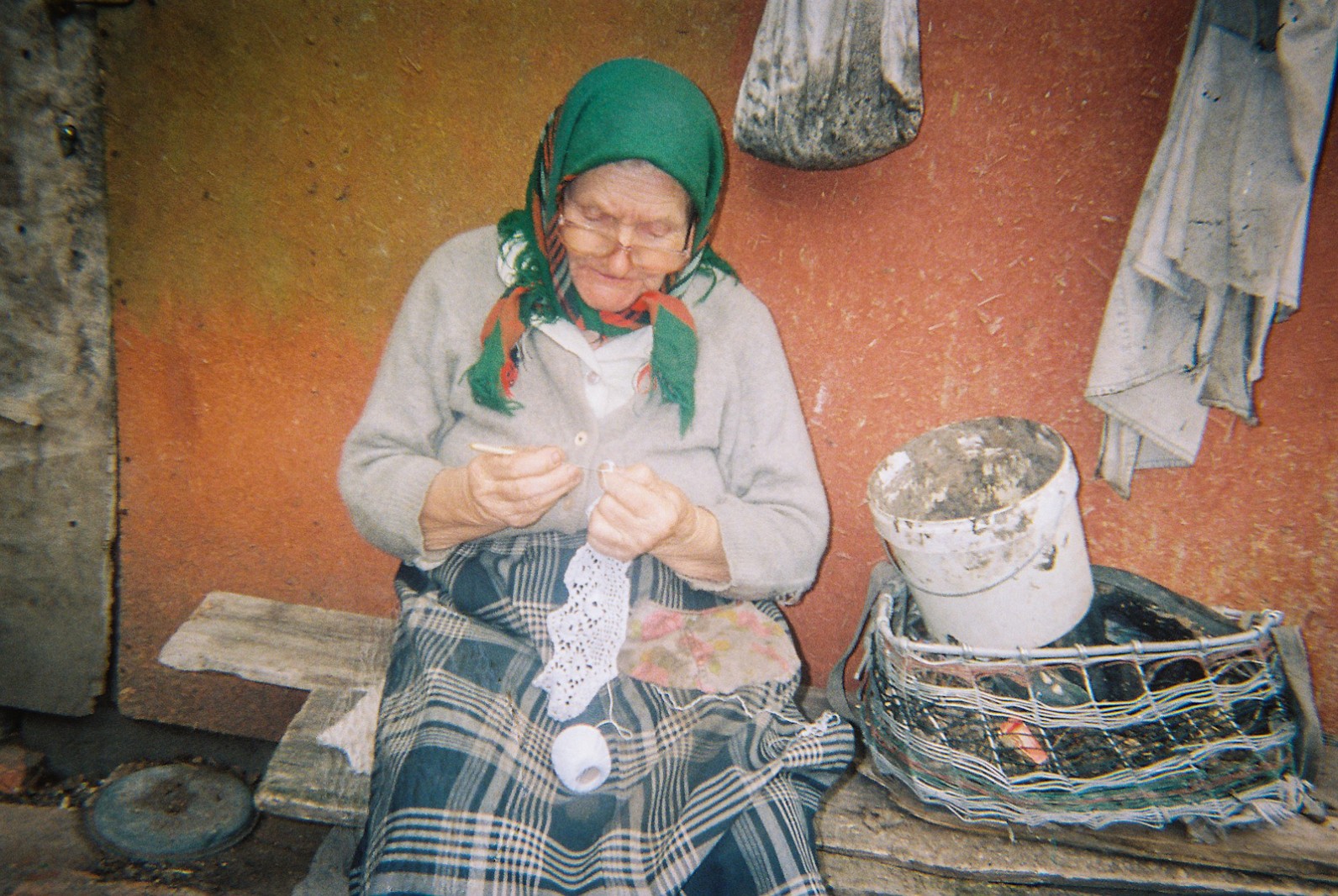 An elderly lady doing embroidery outside her rural home 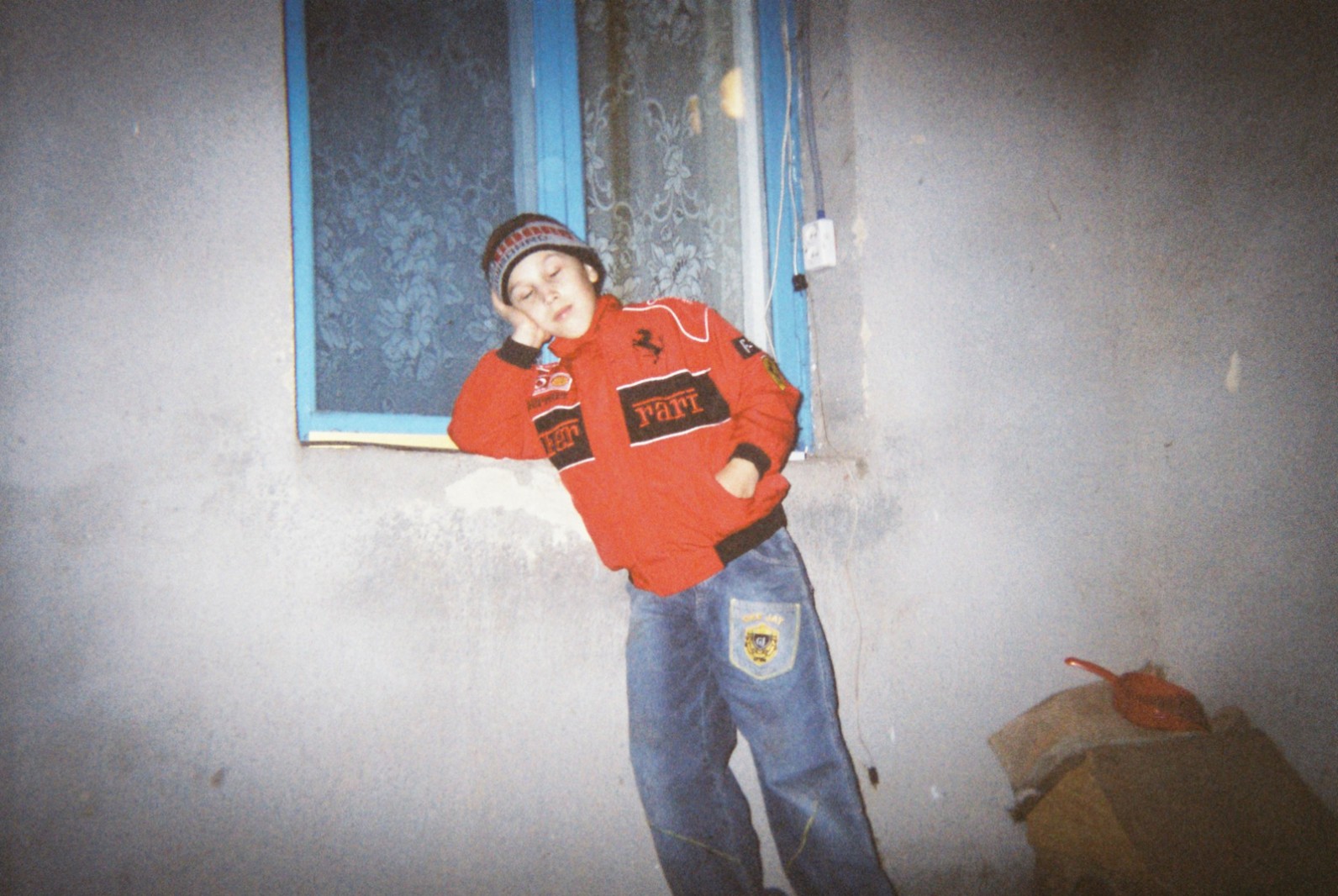 A woman hangs washing in her garden near Chernobyl 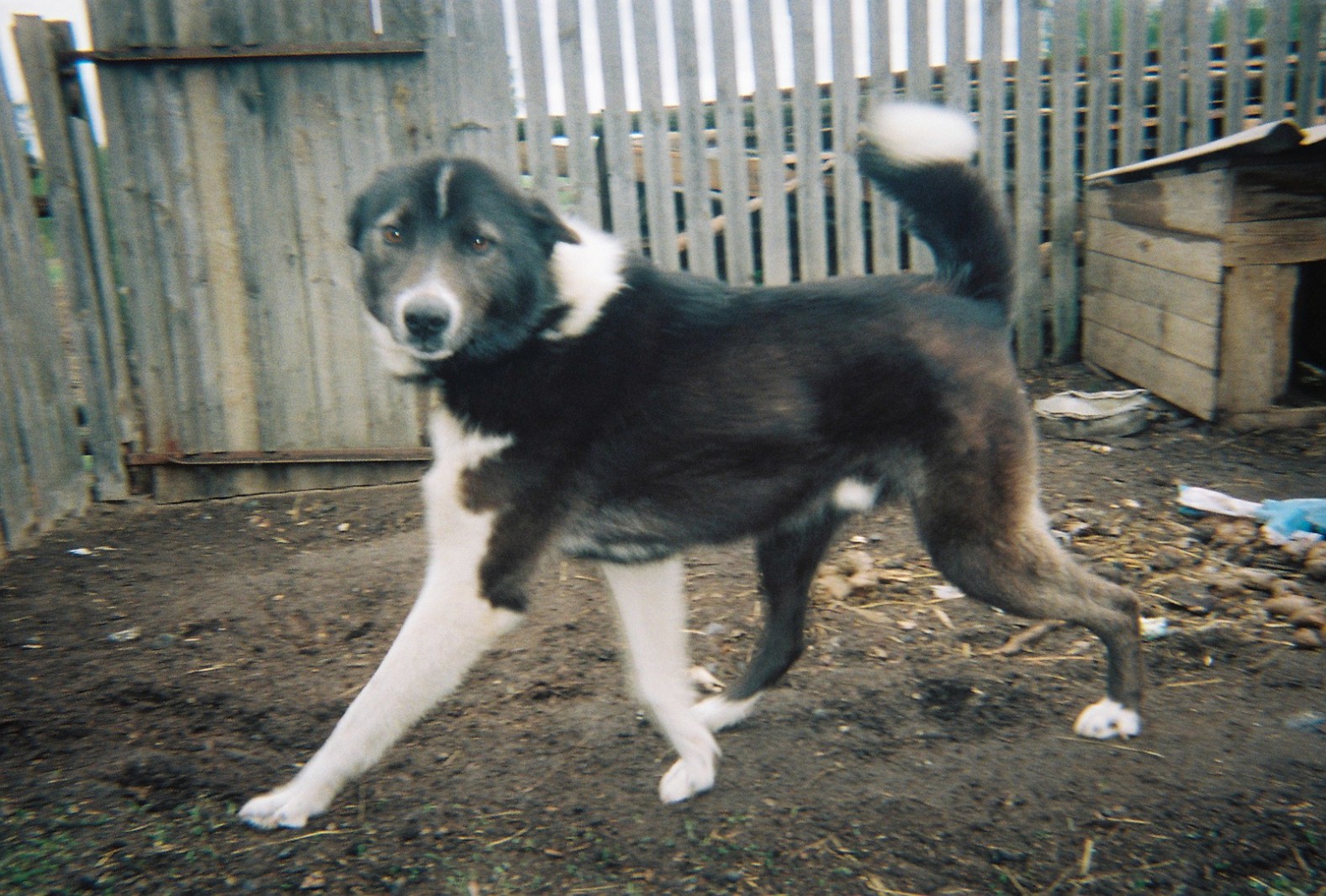 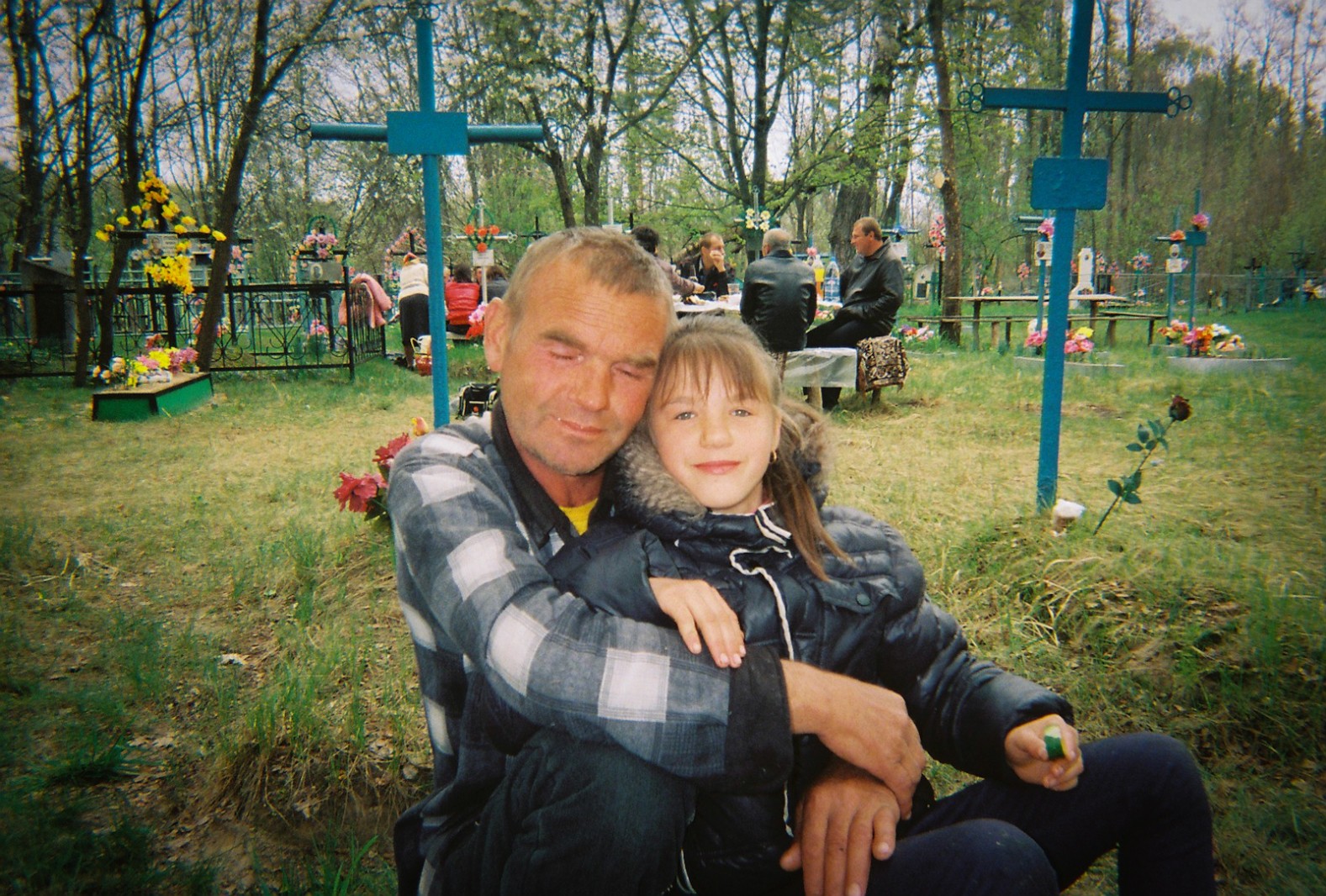 A father and daughter at a local cemetery during Easter celebrations. A table of villagers sit in the background eating and drinking 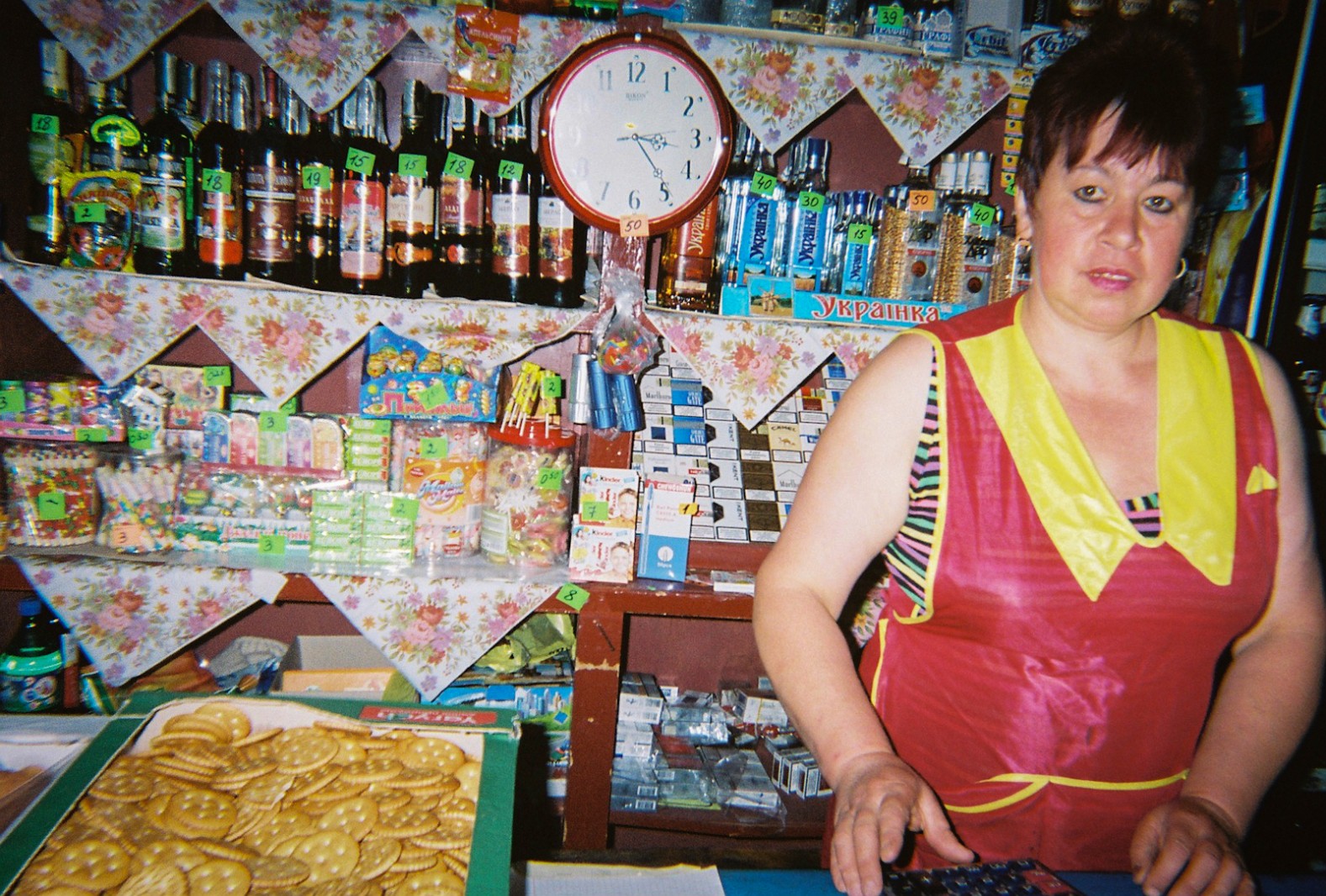 The local store in a village near Chernobyl

A young girl strikes a pose in her yard 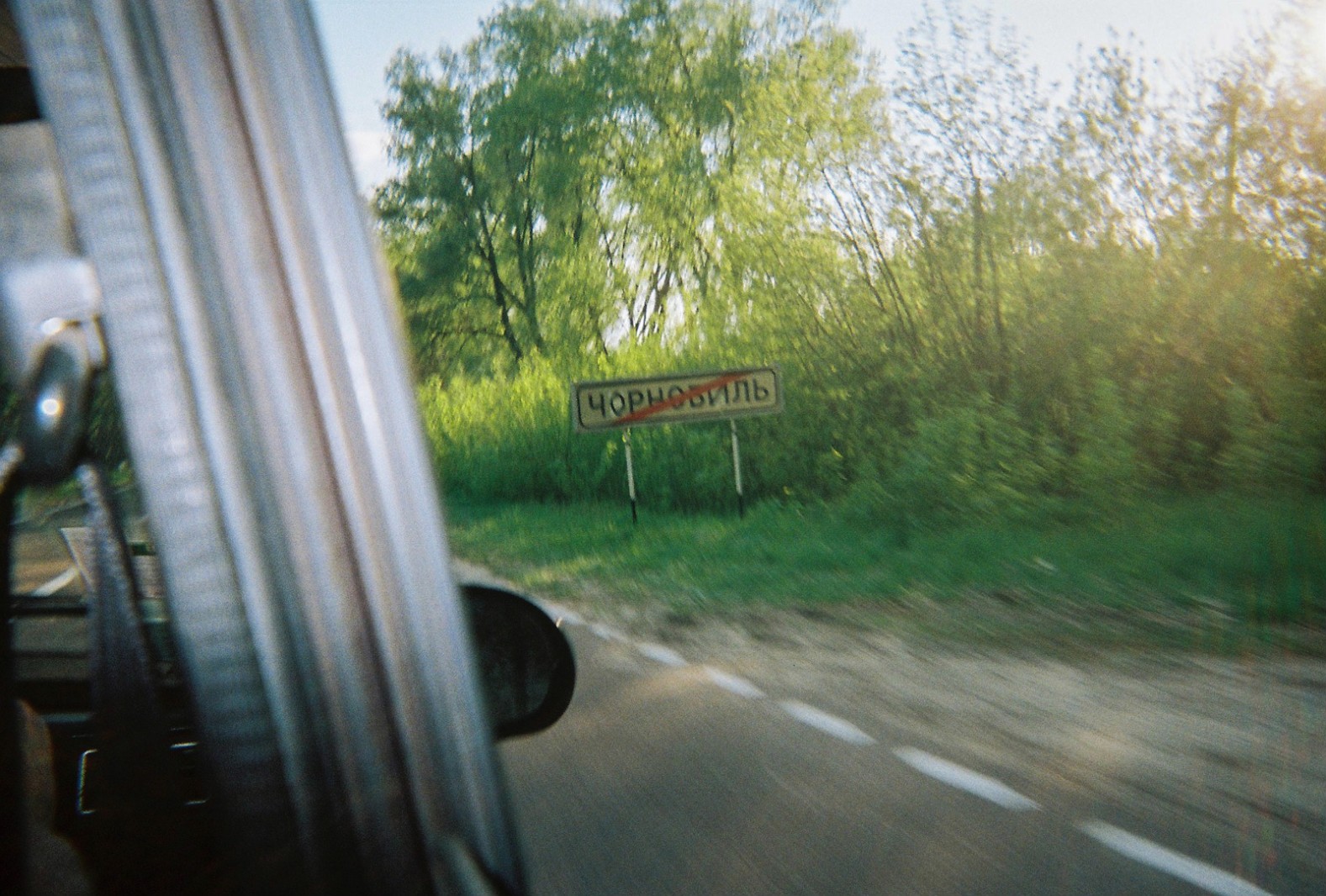 Disposable citizens is a photography project that reveals images made by people who live in the radiated landscape around the Chernobyl Exclusion Zone in Ukraine.

Participants were given disposable cameras and asked to show what it is like to live in the shadow of nuclear disaster.

‘Disposable’ not only stands for the photographic medium used (outmoded single-use 35mm film cameras), but also the way many people feel they have been treated by the state.  Many people who live with Chernobyl believe they are regarded as disposable citizens, abandoned by the government to an uncertain future.

The images they made provide an intimate look into the hidden geographies of Chernobyl. In a landscape where the specter of radiation is inherently invisible, being able to see spaces beyond the observable becomes all the more important. It is an ephemeral search for“spaces that cannot be seen” (de Certeau 1984).

For a more detailed academic perspective on the project see this article.